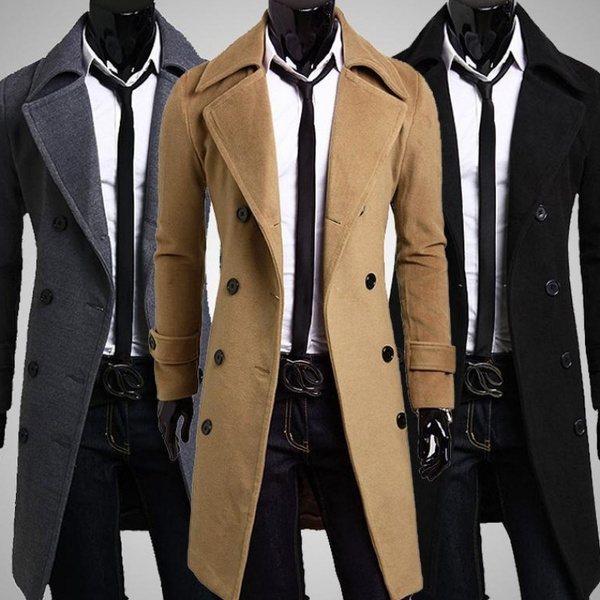 UK fashion’s governing body The British Fashion Council (BFC) has cancelled the January menswear season in 2021 and announced dates for the next three editions of London Fashion Week (LFW). The next three LFW editions will take place on February 19 to 23; June 11 to 14 and September 17 to 21 in 2021. All three seasons will feature both menswear and womenswear.

Due to continuing COVID-19 crisis, the next London season will primarily be a digitally driven event, freely available on the London Fashion Week website, with some scaled back physical activations, such as intimate runway shows and showroom viewings for editors and buyers by appointment.

The BFC stressed it is in constant communication with the Government to understand guidelines and restrictions even as the current government constantly zigzags in its polices during the pandemic. It has developed its strategy in light of the challenges around the movement of goods, samples and people in the single market and customs union post Brexit.