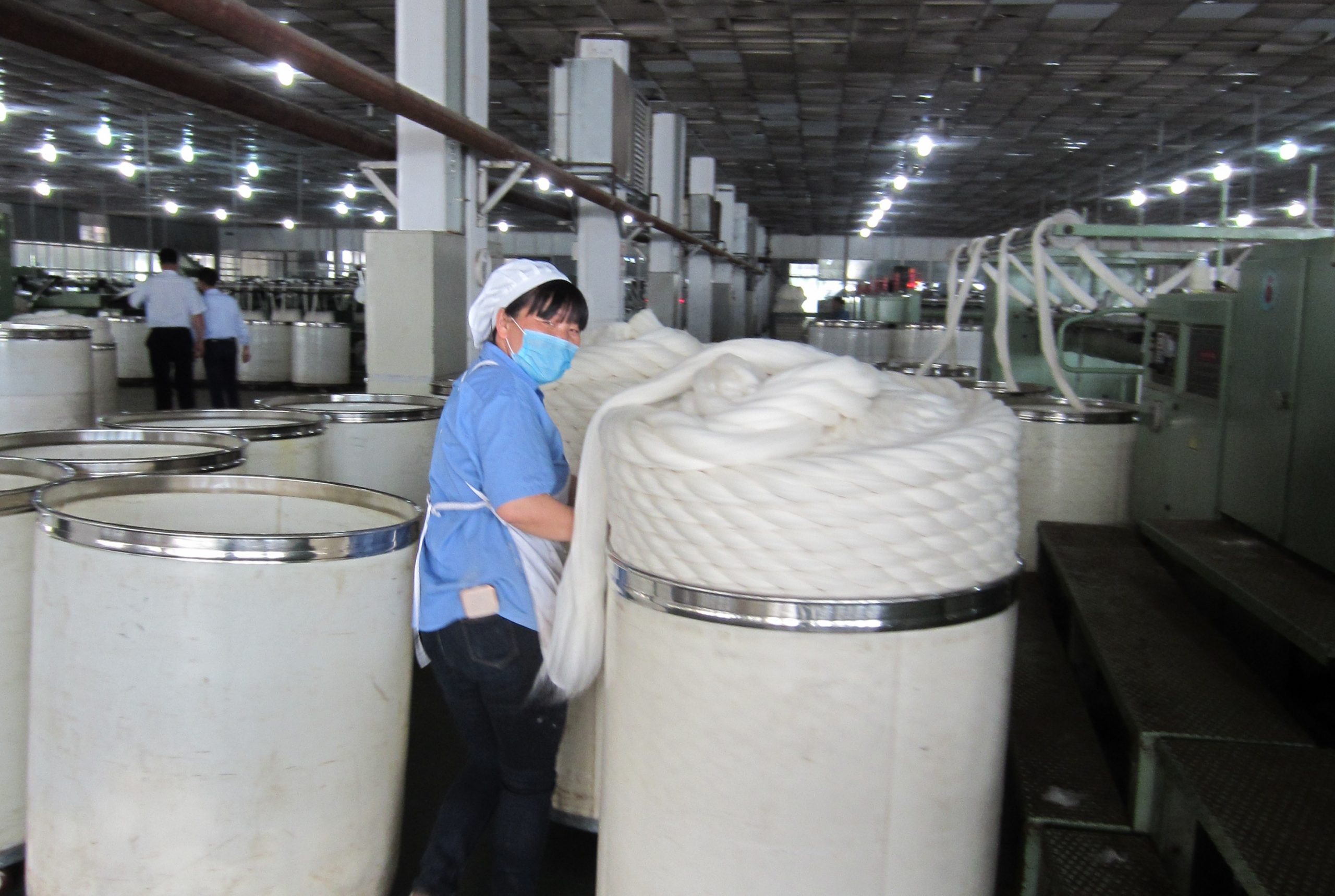 China’s economic growth to be 2% in 2020 but coronavirus will keep Asia’s growth at its lowest since 1967, the World Bank warns. This growth is boosted by government spending, strong exports and a low rate of new coronavirus infections

The World Bank said the East Asia and the Pacific region this year is projected to grow by only 0.9%, the lowest rate since 1967

The coronavirus pandemic is expected to lead to the slowest growth in more than 50 years in East Asia and the Pacific as well as China, while up to 38 million people are set to be pushed back into poverty, the World Bank said in an economic update on Monday.

The World Bank said the East Asia and the Pacific region this year is projected to grow by only 0.9 per cent, the lowest rate since 1967.

Growth in China is expected to come in at 2 per cent this year, boosted by

government spending,  strong exports and a low rate of new coronavirus infections since March, but held back by slow domestic consumption.

The rest of the East Asia and Pacific region is projected to see a 3.5 per cent contraction, the World Bank said.

The pandemic and efforts to contain its spread led to a “significant curtailment” of economic activity, the report said. These domestic difficulties were compounded by the pandemic-induced global recession, which hit [East Asia and Pacific] economies that rely on trade and tourism hard,” it said.

Countries in the region may need to pursue fiscal reform to mobilise revenue in response to the economic and financial impact from the pandemic, while social protection programmes can help support workers’ integration back into the economy, the Washington-based bank said.

“Countries with well-functioning social protection programmes, and good implementation infrastructure, pre-Covid, have been able to scale up more quickly during the pandemic,” it said.

The economic shock of the pandemic was also expected to lead to a jump in poverty,  defined as income of US$5.50 a day, the bank said, adding that based on past experience and the latest gross domestic product forecasts, poverty could expand by 33 million to 38 million people to see its first rise in 20 years.

The bank said that 33 million people who would have in the absence of the pandemic escaped poverty would remain in it this year.

“The region is confronted with an unprecedented set of challenges,” said Victoria Kwakwa, vice-president for East Asia and the Pacific at the World Bank.

“But there are smart policy options available that can soften these trade-offs – such as investing in testing and tracing capacity and durably expanding social protection to cover the poor and the informal sector.”