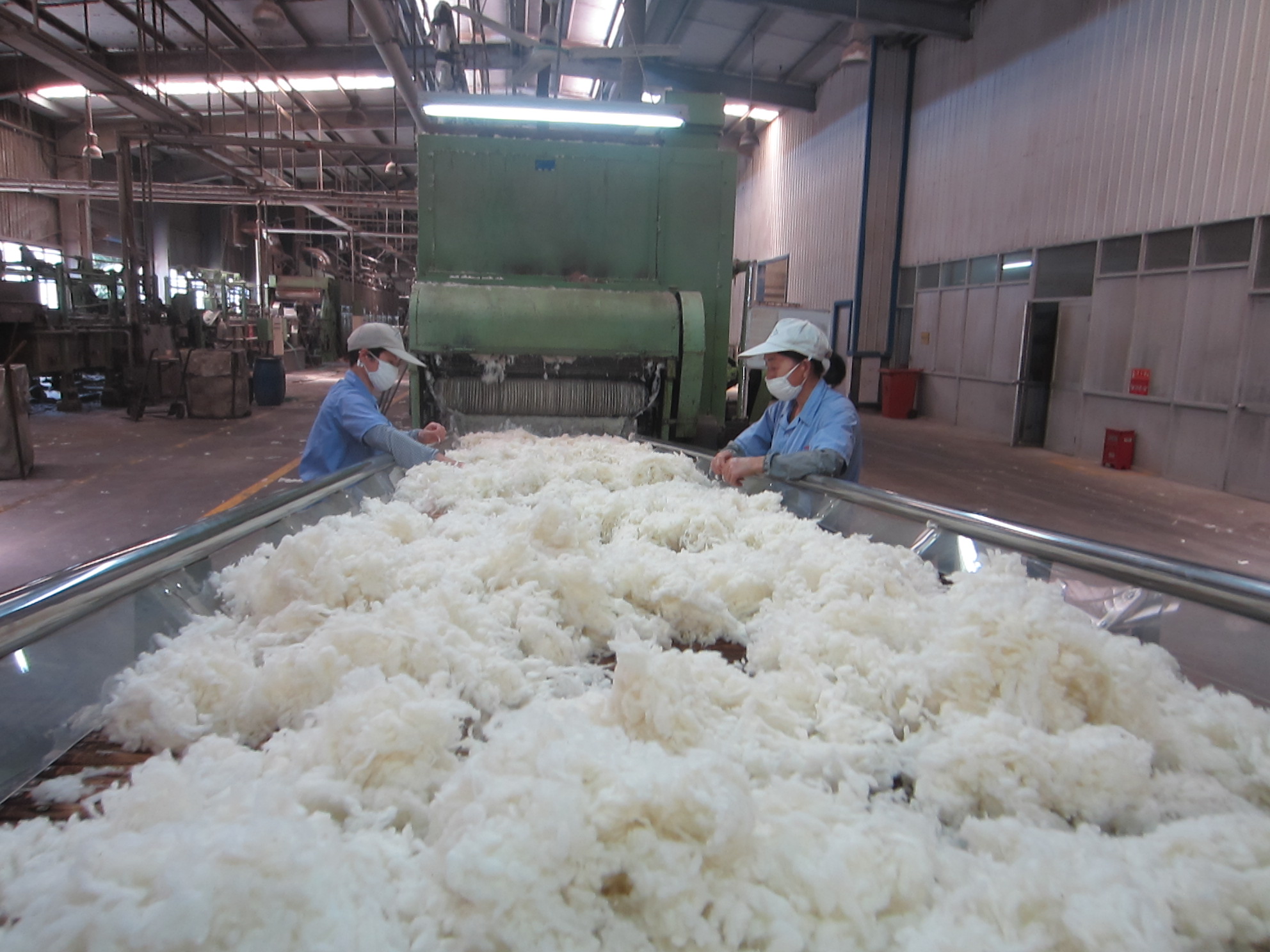 Australian wool remains unscathed from trade tensions with China, with imports increasing by 5%. The Department of Foreign Affairs and Trade today confirmed the quota will be lifted at a time when several Australian commodities such as barley, wine, coal and timber have been blacklisted. The quota will increase to just over 38,000 tonnes, up from around 36,000 tonnes in 2020.

After a year of volatility for the wool market, it has been a welcome outcome for the industry. The 5% increase was scheduled in the country’s specific quota under the Chinese Australian Free Trade Agreement (ChAFTA).

Some industry stakeholders, however, were unsure of what would happen given recent tensions between the countries. Northern New South Wales wool representative Dominic Shortis said he was happy to hear the news. “It’s certainly great news for the wool industry,” he said. “As we know with other agricultural products, they’ve struggled and been dealt severe blows with their quotas with China.”

CEO of Wool Producers Australia Jo Hall said the increase was a positive sign. “It’s really pleasing for us as an industry to see China uphold their commitment to ChAFTA and it really speaks to the respectful and mutually beneficial relationship that the Chinese and Australian wool industries have,” she said.

Stuart McCullough, the CEO of the wool marketing and research body Australian Wool Innovation was not reading too much into the quota increase. He said there were 50 years of history between China and Australia in the wool industry, they had a significant investment in the commodity, and he did not think the trade was under threat. “It’s hard to find the quantity of wool outside Australia and it’s got a very long supply chain,” he said.

Moving forward, filling the quota will not be an easy feat after years of drought and sheep numbers down to record lows. Mr Shortis said the increase worked out to about another 11,000 farm bales. “It’s great to have that increased quota but … we’re going to struggle, we haven’t filled that quota over the past couple of years, probably four years,” he said.

Ms Hall agreed that was the big challenge for the Australian wool industry and the broader sheep industry in general. “That’s a challenge we need to look at in terms of increasing our flock size,” she said. “It’s something going forward we need to see, particularly with the merino ewe base, and something we need to work together to address. We are hearing that people are retaining sheep this year to start rebuilding the flock.”