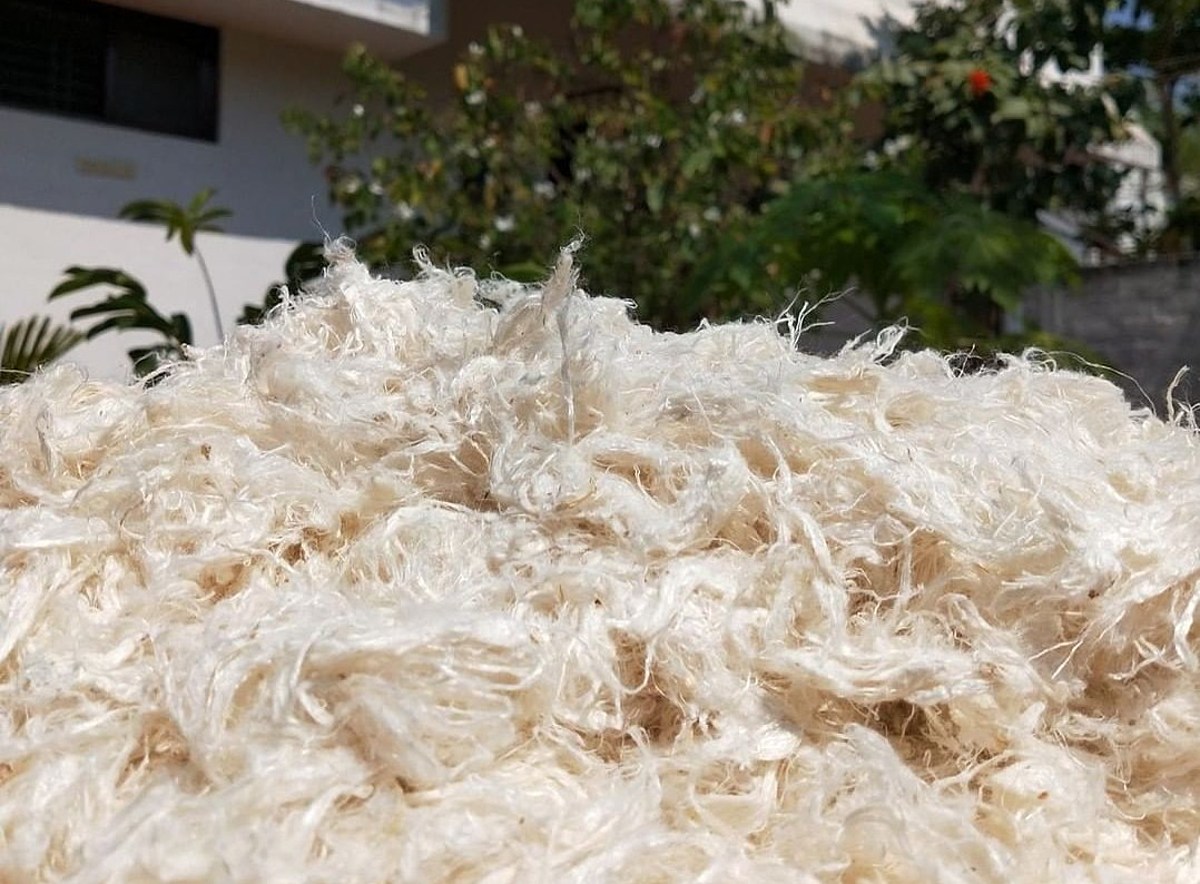 Is it acceptable for a non-wool product to market itself as vegan wool? Absolutely not, according to Wool Producers Australia. The peak body for Australian woolgrowers is riled up by a marketing campaign for a new product called Weganool, made of three parts cotton and one part fibre from the weed calotropis, which is common in parts of northern Australia.

Weganool is processed in India and is being turned into clothing by Belgian designer Infantium Victoria, which markets its garments as “100 per cent organic and PETA-approved vegan”.

Infantium Victoria has defended the use of the term “vegan wool”, saying the product is marketed that way as it has similar properties to wool. ‘False and misleading’ claims: Wool Producers Australia

Wool Producers Australia chief executive Jo Hall said the definition of wool was black and white. “I think it’s really important to be clear that if it’s not from a sheep, then it cannot be called wool,” she said. “Any other fibre claiming to be wool is false and misleading.”

Ms Hall said she did not understand the vegan community’s opposition to wool.

“Wool is the world’s most sustainable fibre and it has all of these amazing attributes like biodegradability and sustainability and breathability and we think more people should be using wool,” she said.

“Wool, unlike synthetic competition, doesn’t produce microplastic, which is so harmful to marine environments. Wool ticks so many boxes.”

Dinie van den Heuvel, spokesperson for Weganool and co-owner of Infantium Victoria, defended the use of the term “vegan wool”.

“The reason that it has been communicated like this is because if you touch it … it responds in the same way,” she said.

“It has the same antibacterial properties and microscopically it responds in very similar ways.

“If you look at the fibre, it’s a hollow fibre very similar to wool, in that it creates air pockets and it keeps you warm and keeps you cool, and that’s something that is not common in plant textiles.”

Ms van den Heuvel said she did not think Weganool would capture any of wool’s market share.

“I don’t think it’s a threat to wool, I think it’s something that exists next to it, because the fibre shows very similar traits,” she said.