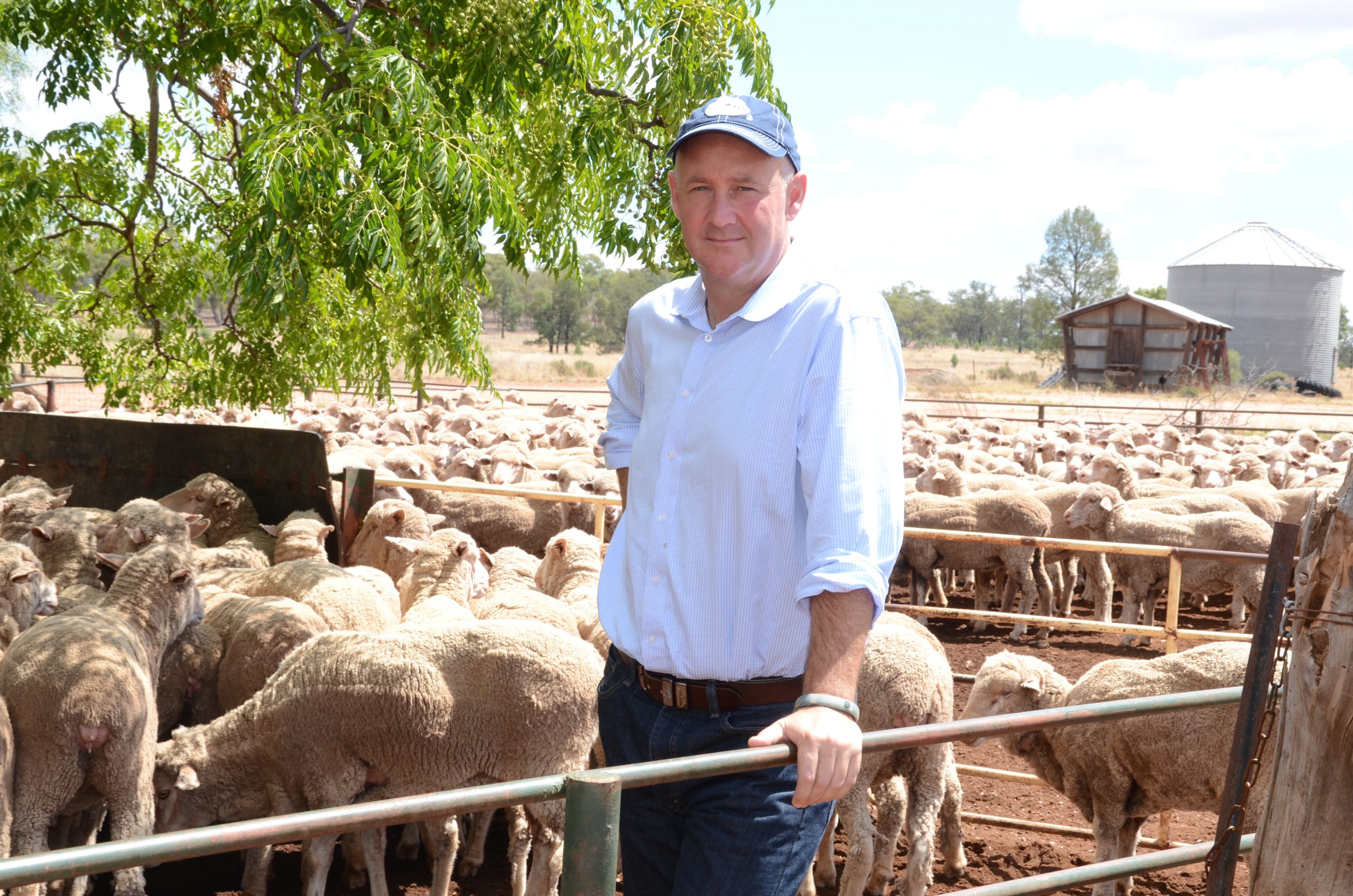 AWI has announced that its CEO, Mr McCullough, has been appointed in the new international role of chief marketing and innovation officer, “allowing him to devote his time to the biggest issues facing the wool industry and Australian wool growers.” In the role, Mr McCullough will be charged with addressing the industry’s greatest challenges, such as the proposed European labelling laws that could severely disadvantage the fibre, as well as maximising the opportunities for wool’s growth as the world comes out of COVID-19 conditions, AWI said.

AWI said the role will ultimately be based overseas, with a final location yet to be determined; however, woolnews understands that it is likely to be London.

AWI’s current chief operating officer, John Roberts, has been named acting chief executive officer ahead of a search process to be conducted by the board to identify a permanent CEO.

AWI said the major management changes have been made to create additional demand for Australian wool as major economies emerge from Covid-19.

AWI chairman Jock Laurie said the board had identified a clear need for an international role dedicated to the critical issues facing the industry.

“If you look at the factors that are going to define the success of the wool industry for all growers in the decades to come, many of them are international.

“We need to address issues across the wool supply chain, from processing concentration to ever-changing retail and consumers trends, and we need to continue driving demand for the fibre as the world recovers from COVID-19,” he said.

“Most immediately, we need to resist damaging changes to European Union labelling laws that would fail to recognise wool’s natural, sustainable and renewable benefits.

“What the Australian wool industry needs is a passionate advocate to take up those issues on behalf of the industry, and there is no one with a better skillset and experience than Stuart. It was a logical decision to free Stuart from his other responsibilities as CEO to enable him to devote his time to fighting for the wool growers on the world stage,” Mr Laurie said.

Mr McCullough has more than 35 years of experience in the wool industry, including 20 years with AWI and almost 12 years in the CEO role. In that time, AWI said he has developed a deep understanding of every stage of the international wool supply chain from the farm, through wool processing to the fashion houses. After starting his career as a jackeroo on a sheep farm, the property of current AWI director David Webster, Mr McCullough moved on to management roles engaged in all aspects of the wool industry as a wool classer, international wool exporter, trader and buyer, as well as global sales management roles.

“During my time as CEO, the critical issues for the success of our industry have become clear,” Mr McCullough said. “While AWI will always support growers on-farm and through its local R&D initiatives, it is the big macro international trends that will have the most significant impact on the industry over the long term.

“I am delighted to take on this new role, where I believe I can make the biggest difference to the future of our industry,” he said.

Mr Roberts said he was pleased to be named acting CEO and would put himself forward as a candidate to take on the role on a permanent basis.

Mr Roberts, who comes from a wool-producing family at Binalong in NSW, has more than 30 years of experience in the wool industry, having worked in a wide range of roles at AWI, Woolmark and in private agribusiness companies, including as a wool buyer and trader. He was appointed AWI COO in October 2020.

Mr Laurie said the AWI board would conduct a rigorous process to identify a permanent CEO from internal and external candidates, with a view to making an announcement in early 2022.