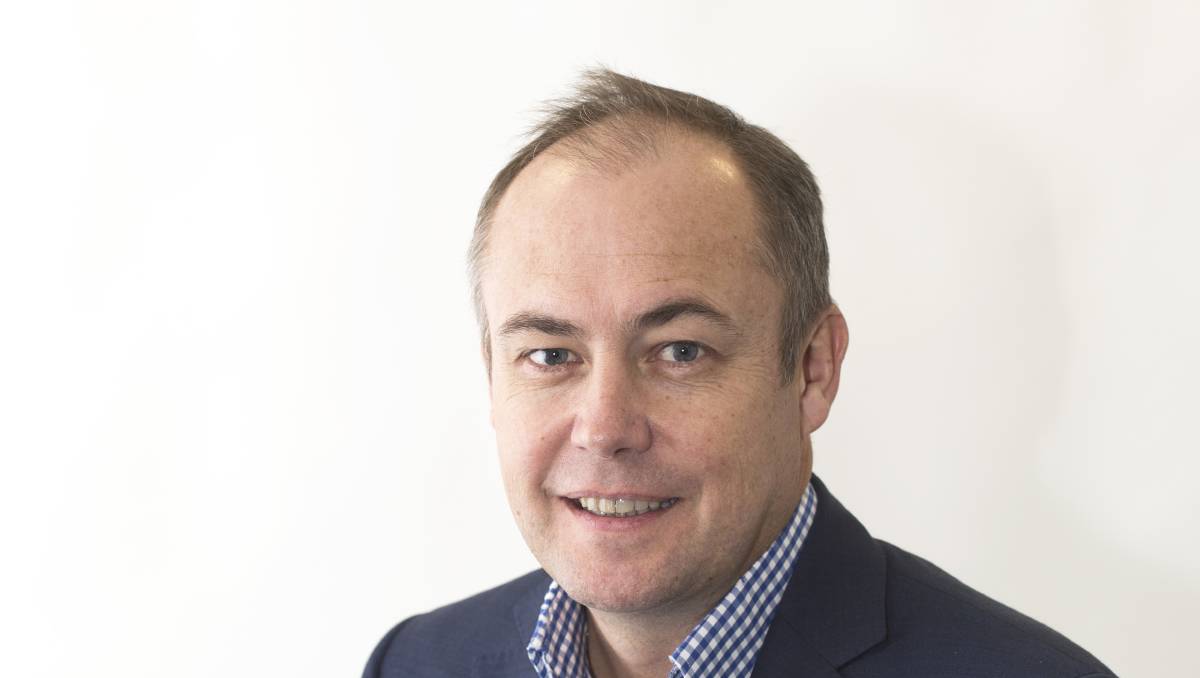 Mr Roberts had been acting in the role since October 2021.

“John has in depth knowledge of the key players throughout the industry from the farm gate to the fashion catwalk. He has a big job to do in addressing many issues on behalf of Australia’s woolgrowers including tackling the shortage of shearers plus keeping Australian wool as the world’s premium natural fibre”.

Mr Roberts, who stems from a wool-producing family at Binalong in southern NSW, has worked in a wide range of roles at AWI including managing international offices and being the company’s Chief Operating Officer. He has also worked in private agribusiness companies, including as a wool buyer, trader and processor.

Mr Roberts said he was pleased to be named as the CEO.

“It is an enormous privilege and brings with it great responsibility to deliver programs here in Australia and around the world that help make Australian woolgrowing more profitable and sustainable”.