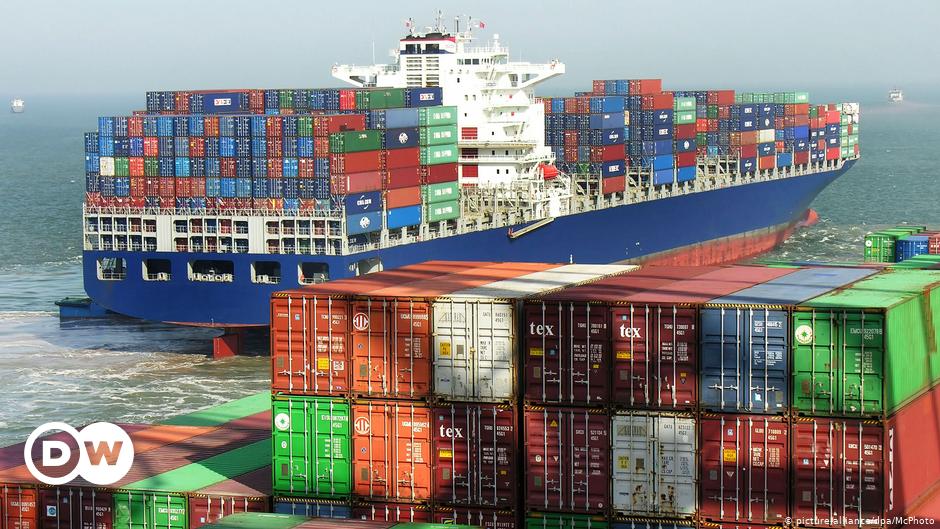 Shanghai is not just an epicentre of global trade, it is also one of the most important ports in the world for the Australian wool trade. The global shipping backlog is threatening to blowout into a multi-year saga as renewed lockdowns in China slow trading to a crawl at some of the largest ports in the world.

Shanghai, the largest city in China and the busiest container port in the world, is in full lockdown as authorities face yet another wave of COVID-19. Off the coast, a growing number of cargo ships sit idle waiting to make landfall and unload.

Australian Council of Wool Exporters and Processors president Josh Lamb said the problem was not just that wool was stuck on ships.

“All the wool that goes to China when it’s shipped out of Australia is paid for when it leaves. So if it’s stuck on a vessel outside of Shanghai, it’s actually not our issue,” Mr Lamb said.

“What it does do is that it affects mills that we sell our wool to, it affects their cash flow, so we won’t be able to do new business with those clients until the wool gets there.”

He said the industry had already been dealing with “logistics problems” and thought “some relief” would arrive in 2023 before the latest hiccup.

“We’re expecting problems later on in Australia where vessels will have to skip Australia just to catch up, and we might be collateral damage in that scenario.

Freight and Trade Alliance director and secretariat of the Australian Peak Shippers Association Paul Zalai said trade had already been backed up before China locked down.

“We’ve still got major congestion in ports around the world … China is one, but also still off the coast of the USA, there are multiple container vessels stuck off Los Angeles,” Mr Zalai said.

“We saw that when [the Ever Given] blocked the Suez Canal last year, [but] that sort of fades into insignificance with the issues that we’re seeing now.”

Australia’s relative size and lack of domestic shipping have put the country directly into the firing line.

Mr Zalai said Australia was yet to feel the potential impact.

“They’re commercial entities, they’re looking to get the maximum return on their assets.

“The shipping lines have actually been a winner out of all of this, after years where they were really struggling, they’re really making up for lost time now and reporting multi-billion-dollar profits.”

He said as the backlogs grew, companies would have to start making difficult business decisions. “The shipping companies don’t want their vessels just sitting there idle, that doesn’t help anyone, so we’re seeing them adjust on the run.