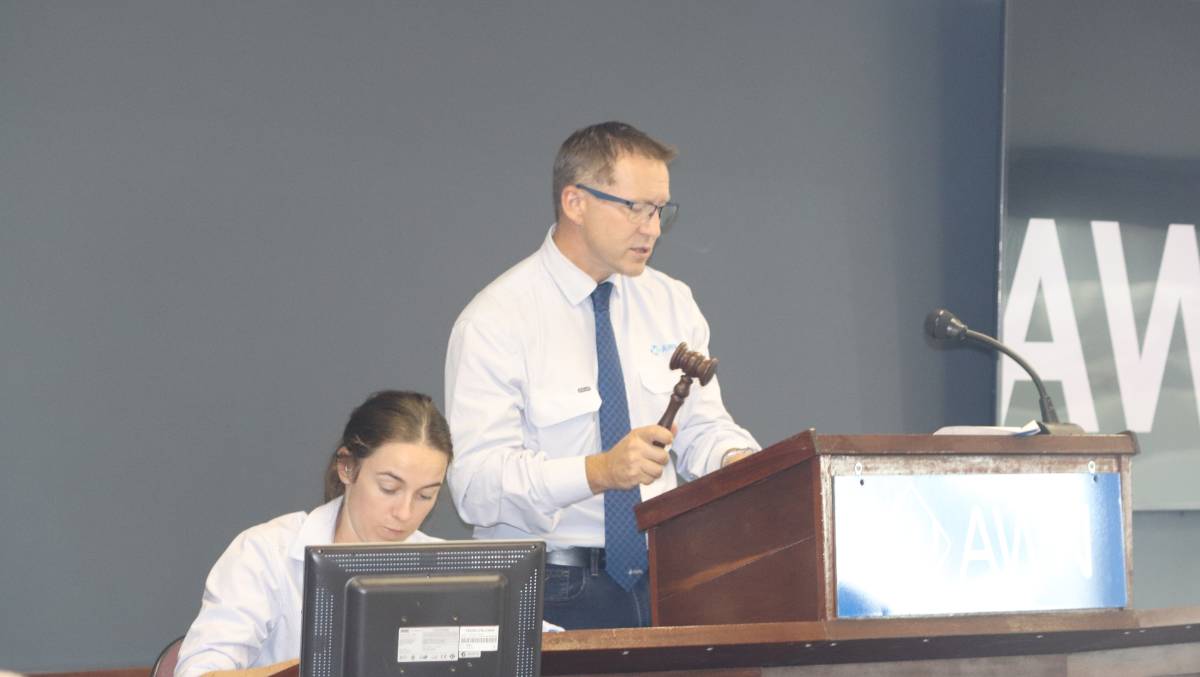 A positive week at the Australian wool auctions when looking locally, with most types and descriptions on offer fetching better prices relative to those available prior to the one week recess. A somewhat tentative start to auctions was pushed aside briskly as buyers evaluated each others purchasing intent as being strong, so general participation ensued. The robust signals were emanating from the biggest traders looking to cover off their risk and lessen exposure to sales made over the recess.

A significant and vastly differing result though was recorded on the US dollar price levels for wool, which dropped by more than 4% when compared to two weeks ago. The Australian dollar has depreciated notably (4.7%) against the USD as global equities push higher, the USA raises rates to counter inflation and the markets move in favour of the USD as it benefits from the ongoing deterioration in risk appetite. The AUD held up much better against all other major currencies.

Our major customer being China (80% plus of our wool exports) is facing major hurdles presently, both manufacturing and its population. Rolling shutdowns of factories and the particularly strict lockdowns in attempts to tame the covid spread are impacting heavily upon peoples lives and the “normality” of businesses. Just two years ago the shipment of wool was a three week process. It now is a minimum of eight weeks just to get the cargo through the receival ports in China.

Through all these challenges, China remains supportive and a strong buyer of Australian wool, although the past few weeks have seen a resurgent European and Indian presence underpinning the wool markets. The prices for the better specified (better strength, style and lower vm)  sale lots have moved noticeably ahead of the pack and are commanding most of the buyer’s attention. Increasing discounts are being applied to poorly prepared clips with the colour and cotted visually appraised lots being most affected.

Prices remained remarkably strong throughout the week and gains of 5 to 25ac was extracted from our buyer exporters across the type spectrum. Global traders were dominant on the purchasing lists, but a lift in buying activity from the big three top makers (two Chinese,  one European) was witnessed towards the close of the selling week. Next week’s sales sees a drop off in volume to 41,000 bales nationally and selling is just Tuesday/Wednesday.