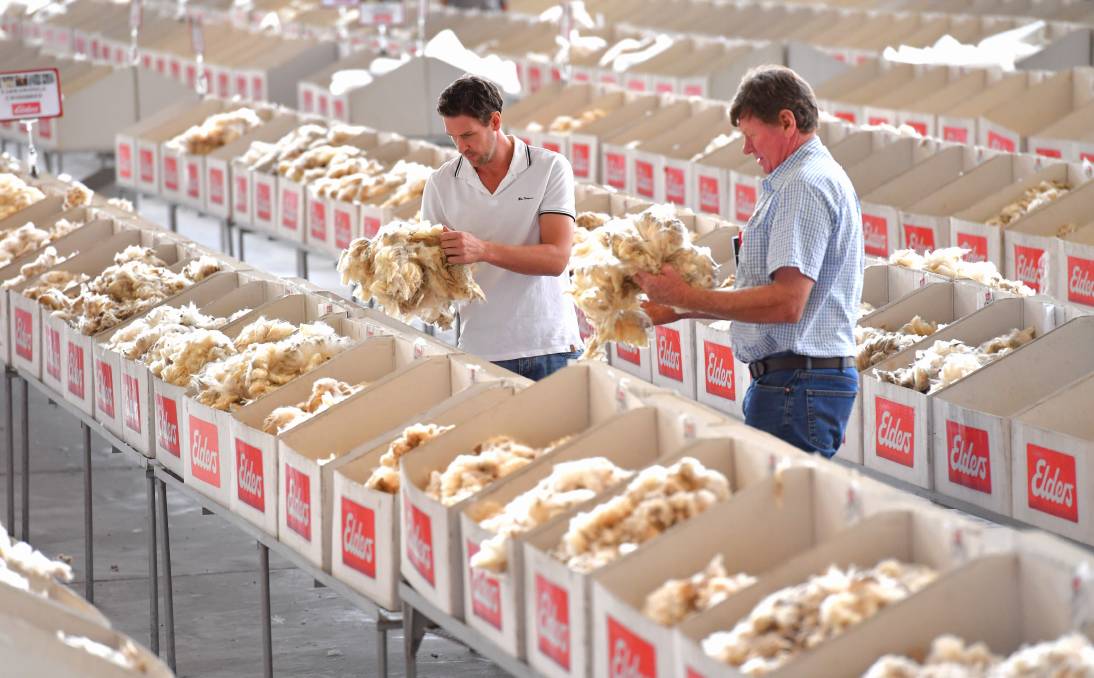 Incoming AWPFC Chairman, Stephen Hill said that “abundant summer feed in many major wool producing regions together with an early break to the season continues to favour sheep and wool production. Average cut per head is expected to increase by 3.2% to 4.54 kg greasy”. Most AWTA key test data (Table 2) continue their increase reflecting changes in seasonal conditions.

Australian sheep producers are continuing to rebuild the flock with an expected 3.1% increase in the number of sheep shorn to 69.0 million head during 2021/22. New South Wales continues to have the largest sheep flock with 22.35 million sheep shorn resulting in a state production of 103.9 Mkg greasy. Interstate transfers and sheep slaughter from Western Australia have returned to normal levels, indicating a rebuild in their sheep flock.

The AWPFC’s first forecast of shorn wool production for the 2022/23 season is 321 Mkg greasy, a 2.9% increase on the 2021/22 forecast because of modest increases in the number of sheep shorn (up 2.8%). The number of sheep expected to be shorn, 70.9 million head, remains low (20th percentile) and will continue to place a ceiling on further increases in shorn wool production. The low sheep numbers continue to be offset by the average cut per head (4.54 kg) which is at historically high levels (83rd percentile).

The National Committee drew on advice from the six State Committees, each of which includes growers, brokers, private treaty merchants, sheep pregnancy scanners, representatives from State Departments of Agriculture and the Australian Wool Testing Authority. Data and input were also drawn from AWEX, wool exporters, the Australian Bureau of Statistics, ABARES, and Meat and Livestock Australia.

The state and national Committees will next meet in early September 2022.

The full forecast report is available on the AWI website at www.wool.com/forecasts