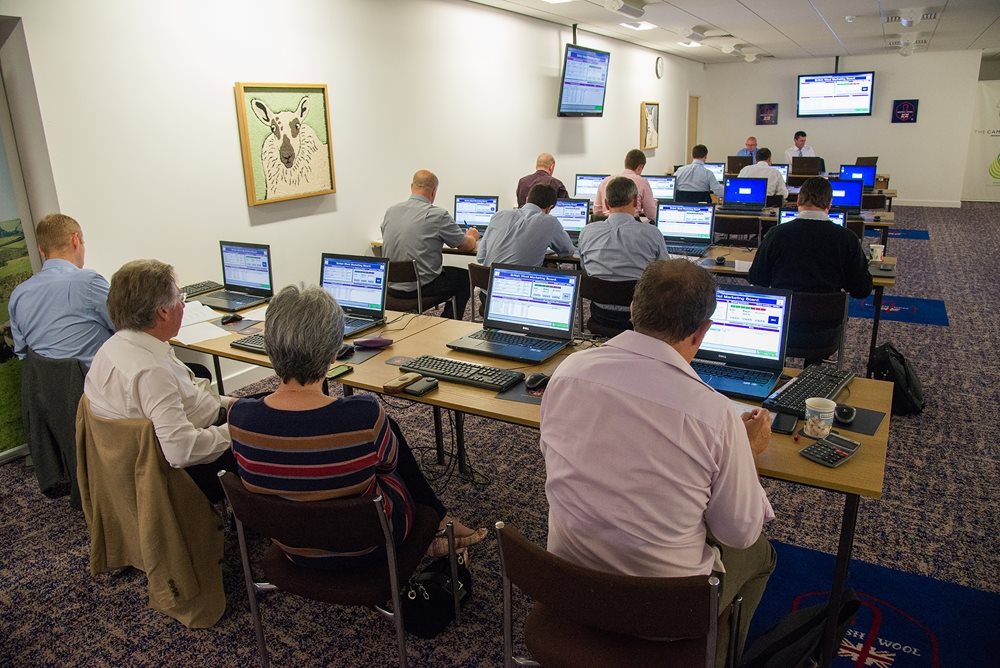 BW146 had a total offering of 1.128 million kilos in 174 lots, 266 tons of the offering was prior season wool with the rest being new season. The total weight sold was 829 tons of which 196 ton was prior season, this leaves approximately. 200 tonnes of last season’s wool still to be sold. This will all be offered in the sale on the 16th August.

The total clearance achieved was 73%. This is the lowest clearance for several months but reflects factors such as both UK scouring facilities being closed for their summer shutdowns plus the majority of the European countries being only days away from their annual August shutdown.

Prices across most types were slightly softer but we did see increases on some of the Medium and Welsh grades. Many of the old season lots that were in the offer were either small, of a fault nature or at the poorer end of the specifications expected for the relevant grades. These had to be discounted to ensure we clear them out. Some types went totally unsold with the bids received being below British Wool’s reserves. This was the main reason that 49 of the 174 lots offered went unsold.