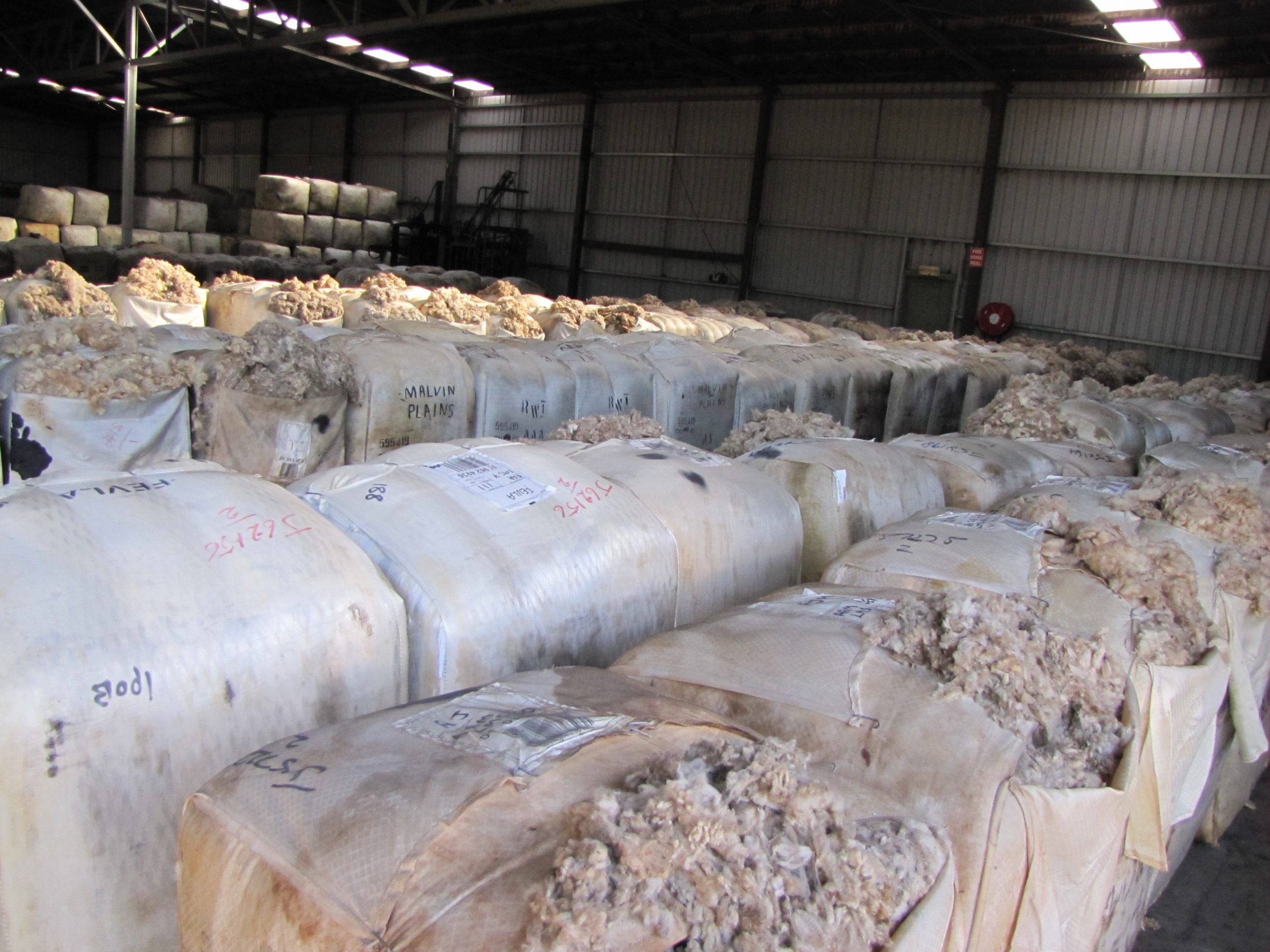 The most conspicuous results at this week’s Australian wool auctions was the continuing decline in the super fine Merino types of 18.5 micron and finer. In perspective, by cheapening, those types are coming off historically high prices and relatively large price gaps compared to the broader types.  All other types and descriptions on offer, which was the majority of the auction volume, managed to either hold their levels, and even add a few cents in value across the broader Merino wools, crossbreds and cardings sale lots.

The headline factors affecting wools sluggish performance at auction recently has arisen from the global macroeconomic issues such as the high inflation rates and high energy costs driven by the ongoing Russia-Ukraine conflict. More importantly though for wool prices, the poor domestic consumption figures from China are also having a negative impact. The continued zero covid policy of that nation has consequences that adversely affects consumer spending and that directly interferes with discretionary purchasing on products at the luxury end of the market in which wool apparel mostly sits.

The declining value of the Australian dollar has somewhat masked the true effect from those powerful influences. A truer picture is gleaned from the US dollar values which has seen a 14.7% reduction in raw wool value since the beginning of April 2022 compared tom the 5% drop in the value measured in and paid for in AUD.

Merino wool types finer than 17 micron felt the heaviest of losses once again with prices around 130ac lower being offered. The majority of growers selling this week chose to accept those prices on offer. The 18 to 19 micron Merino lines were generally 20ac lower and sale lots broader than 19 micron closed around the established levels to 10ac higher.  The crossbred wool sector largely maintained their values throughout selling but a squeeze towards the close saw a slight push to be 5 to 10ac higher. Cardings moved 10 to 20ac higher

Local traders were again the leading buyers but towards the end of the selling week it was notable that the Chinese first stage processors and indent operators were lifting their purchasing rates following the decline in prices that had occurred.  Around 37,000 bales are to be offered next week.