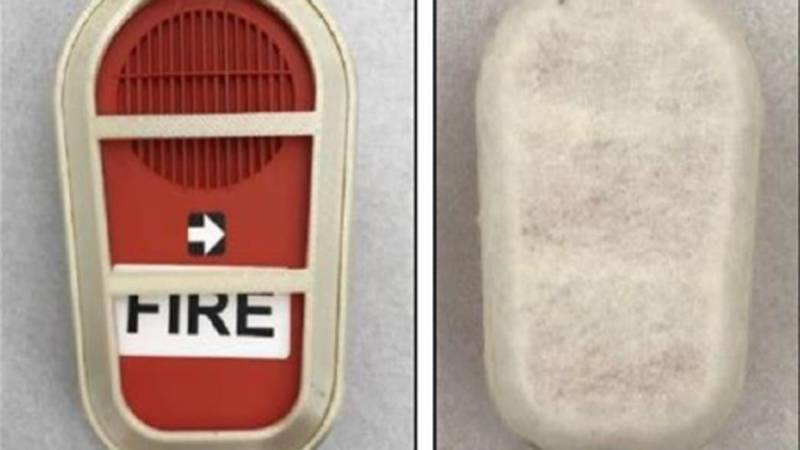 A New Zealand wool product will be making its way into space later this month, as part of NASA’s mission to the moon.

An Orion spacecraft will launch on an unmanned test flight on 30 August ahead of scheduled manned missions. On board for the ride will be Kiwi company Lanaco’s filters made from New Zealand sheep wool.

Lanaco founder Nick Davenport said it was the same technology as in the company’s personal protective equipment, face masks and home air purifiers. “It’s a very small, tiny piece of wool technology which protects astronauts in the event of a fire on board the capsule,” he said.

“It’s part of their critical life support system. This technology increases the window of opportunity for survival significantly, so it’s a really, really important part of the programme but a tiny piece of wool is the key.”

The company was sought out by NASA in 2017 and sent samples the following year.

“We made some prototypes using our existing material, so we’ve made some finished prototypes which they’ve then adopted,” Davenport said.

“Basically it’s exactly the same product that is used in face masks that we use for everyday people in New Zealand.”

Eighteen months later, their filter was chosen over every international competitor.

The company is currently exploring medical and automotive uses for its wool, to protect people in cars and hospitals. Source: Radio New Zealand