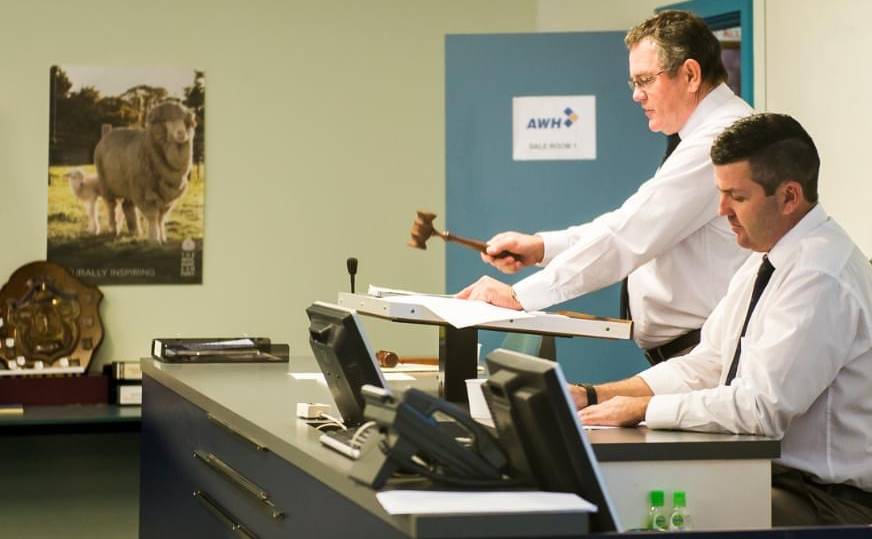 The last two weeks rally of prices surging upward could not be maintained this week at the Australian wool auction sales. Apart from the carding sector, all types and descriptions suffered falls of a general 40ac clean/kg. Still, there was over AUD 50 million of wool exchanging ownership this week. This was despite 18% of wool offered failing to meet seller price expectations and was subsequently passed in.  The benchmark Eastern Market Indicator (EMI) flossed at 1300ac/kg, down 23ac.In the West the WMI was -42ac to 1427ac.

Much of the auction price losses came about from the week to week strengthening of the AUD against the USD (+1.5%).  This change in foreign exchange saw the USD price almost maintained (-3usc), so demand from those US dollar-using customers (China) remains similar but the overarching purchasing factors remained in place as the mainly Indian and European destination operators dominated the volume on offer, particularly on the better specified sale lots.

Merino fleece lines finer than 18 micron drifted downward the most and saw values decline by around 65ac on average. The better types and the lowest types held on much better, with price degradation on the mid-level standard China suitable wools types dragging the individual micron price guides back. In this super fine and ultra fine micron area, premiums are still available for NM declared lots, but very little evidence for accreditation scheme wools has been witnessed the past three weeks or so.

The broader than 18.5 micron Merino types were a general 40ac cheaper for the week. The price falls were more consistent through all quality differences with only the very best sale lots escaping heavier falls but were still generally 15/20ac lower for the week. The 19.5 to 20.5 micron area appeared to be popular with the sub-continent users and some top-quality and well-specified wools were purchased in volume.

Crossbred wools of all types and descriptions sold 10 to 15ac lower, but pleasingly a slight improvement in quality is becoming apparent. The past 12 months has seen much of that sector heavily influenced by wet weather. Cardings remained in good demand throughout selling and managed to gain 20ac for the series.

With ongoing and widespread flooding across large parts of south eastern Australia, shearing and therefore the flow of wool onto the market is set to be significantly disrupted.

Over 41,000 bales are scheduled to sell Wed/Thurs next week.