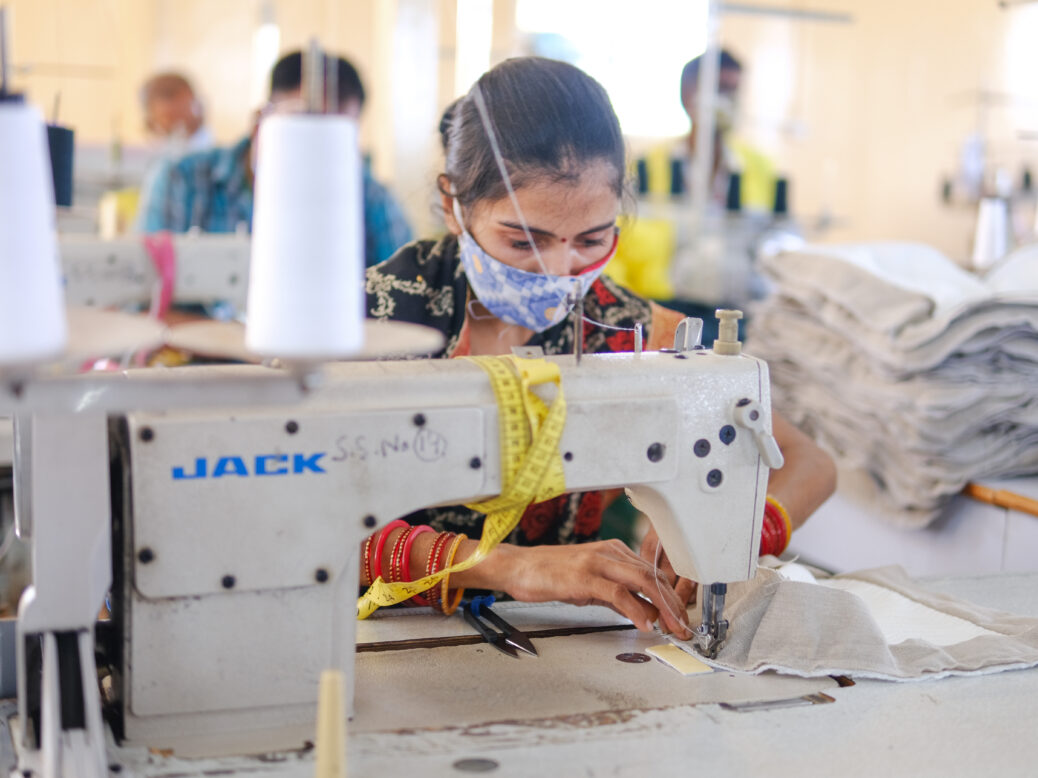 The European Commission, which proposes EU laws, said the policy would remove from the 27-nation bloc’s markets all products made with forced labor. It would also stop them from being made in the world’s biggest trading bloc or shipped through it.

The move does not target specific companies, industries or countries.

“Our aim is to eliminate all products made with forced labor from the EU market, irrespective of where they have been made. Our ban will apply to domestic products, exports and imports alike,” commission Executive Vice-President Valdis Dombrovskis said.

The EU’s executive arm defines forced labour as a situation where a person is coerced to work through violence or intimidation, or in more indirect ways by having their debt manipulated, their identity papers stolen or being threatened with denunciation to immigration authorities.

Under the plans, the commission would set up and operate a public database containing information about suspect products and practices. EU countries would designate an authority to enforce the rules, and customs officers would have responsibility for ensuring compliance at the bloc’s borders.

The aim is to focus on high-risk products. Investigations would be launched if national authorities believe forced labour may have been used. Suspected cases involving bigger operators that make the most products would be the preferred target, rather than small businesses.

If a product made with forced labour is already sold in the EU, the company involved would be required to pull it off the market and dispose of it. If the company refuses, it would face penalties under the law of the country it operates in.

“Many of the people in forced labor are manufacturing goods destined for sale in Europe, so a properly enforced ban should cripple the profits of the criminals behind these violations,” ETUC Deputy General-Secretary Claes-Mikael Stahl said.

The International Labour Organization estimated that in 2021 around 27.6 million people were forced to work on any given day, including 3.3 million children. Women and girls accounted for 11.8 million of that number.