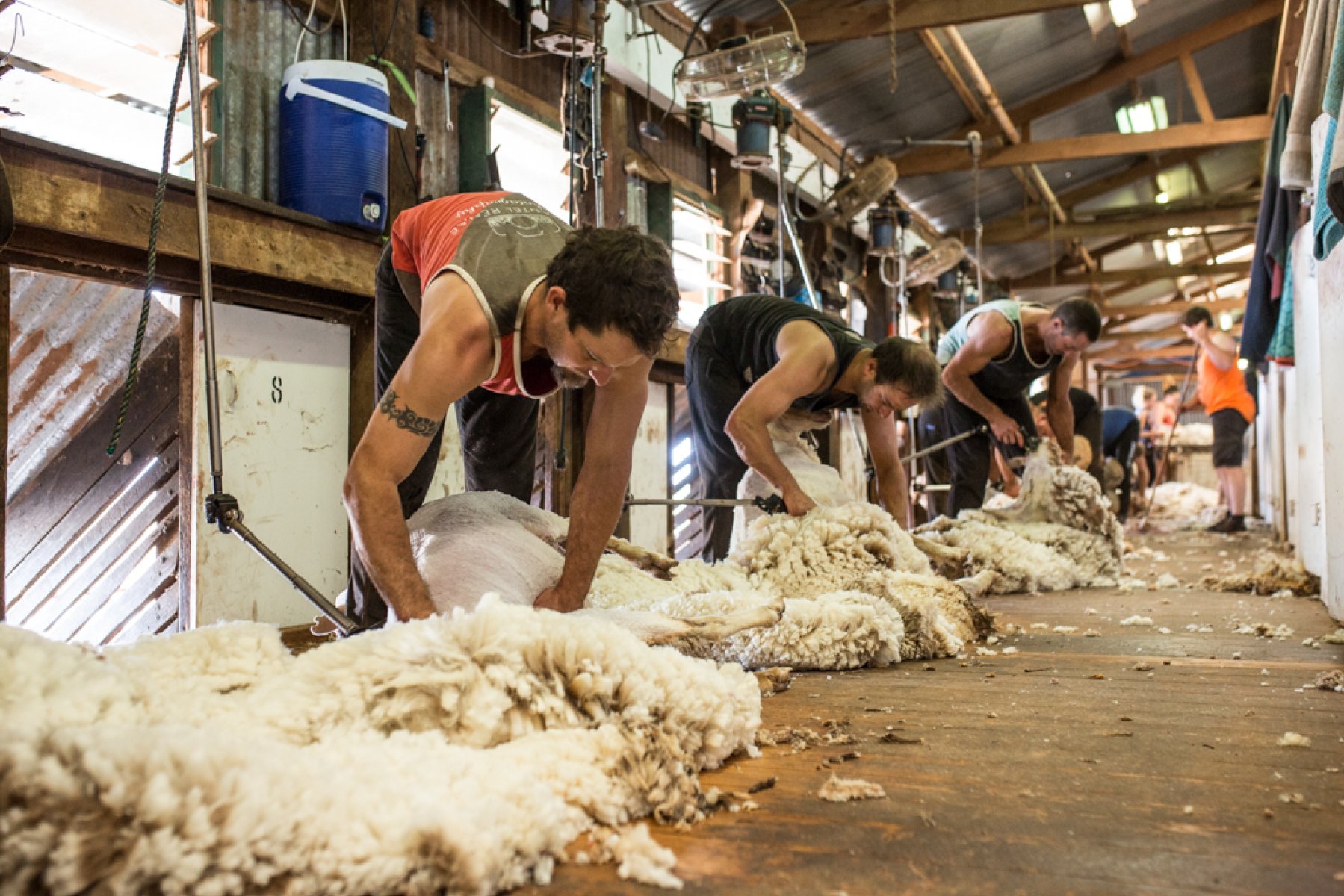 The AWEX EMI finished 6¢ higher(+0.5%) in Australian currency and 17¢ higher(+1.9%) in US currency when sales resumed in Sydney, Melbourne and Fremantle in after the mid-season break.  50,469 bales were on offer nationally, compared with 47,914 bales last sale.

11.2% of the offering was passed in after 5.1% of the potential offering was withdrawn prior to sale. 44,814 bales were sold. The offering was the largest since the first sale after the mid-year break.

The market opened on a softer note on Tuesday that saw falls across almost all micron ranges in all centres that were followed by widespread rises on the following day; and again on Thursday, when only the South sold. The greatest overall falls were among the broader Merinos and the crossbreds.

Buyers for China were dominant, with support from buyers for India and Europe.

In other countries, South African sales are still in recess this week; and are scheduled to recommence next week.

Looking ahead, offerings for the coming three sales are expected to range from 41,371 bales to 51,203 bales and to be 3.4% more than in the same period last year. The forecast progressive difference to Week 31 is 0.9%.