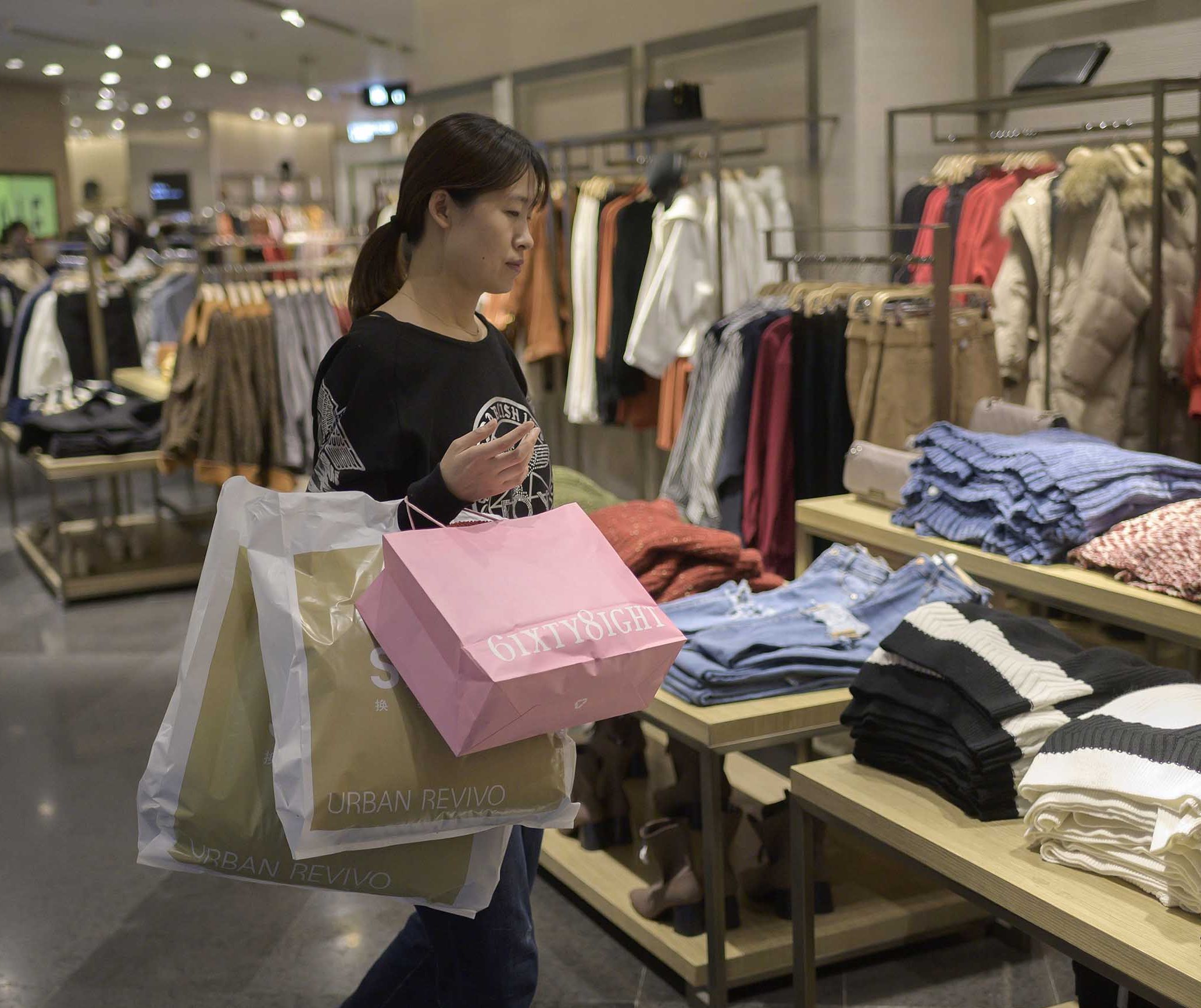 Mainland China’s reopening came sooner than expected for investors, and Goldman Sachs warns it will lead to short-term strains in the workforce and supply chains.

According to mobility data analyzed by economists at Goldman Sachs, China is likely to see “weaker growth momentum during the frontloaded ‘exit wave’ on the back of surging infections, a temporary labor shortage and increased supply chain disruptions,” it said.

China’s growth will accelerate to 4.7% in 2023 as the economy is expected to be relieved from the spread of COVID-19 and virus-related restrictions in the second half of the year, economists and analysts say.

The real growth rate of gross domestic product in Asia’s largest economy is forecast at 3.0% in 2022, followed by 4.7% in 2023 and 5.0% next year, according to 37 economists responding to a written survey conducted jointly by Nikkei Asia and Nikkei Quick News in December.

The 2022 growth will be the lowest since 1976, excluding 2020 when the virus was just beginning to spread. It is also well below Beijing’s target of around 5.5% and that of other emerging Asian economies’ 5.4% predicted by Asian Development Bank. For 2023, 17 respondents forecast 4.0-4.9% growth while 16 predicted 5.0-5.9%, assuming that growth will accelerate again.

Many economists expect China’s economic bottoming-out in the second quarter of 2023. Robin Xing of Morgan Stanley said, “China’s accelerated reopening would likely weigh on growth in 4Q22 and 1Q23; we see a strong, V-shaped rebound from 2Q23 onward led by private consumption.”

Haibin Zhu of J.P. Morgan foresaw “a shorter, more severe transitional period, with the most significant slowing in nationwide economic activity” in the first quarter of 2023, as the baseline forecast. It will be followed by “the return to strong, above-trend sustainable recovery in economic activity from May.

Quick recovery was echoed by others. “At the initial stage of the optimization of the epidemic prevention policy, the number of infected people will increase and the economic operation will suffer a big impact,” said Shen Jianguang of JD.com. But once the economy resumes rolling, “the order of production and life will be restored faster and the economic vitality will be accelerated.”

Jing Liu of HSBC looked at the change in phases of the virus infection. “Having further relaxation of policies and an eventual transition from pandemic to endemic will allow for a stronger recovery in broad-based economic activity, especially consumption, and hence a growth rebound,” she said.

Many respondents expect the turning point to be seen in early spring. “There will be another outbreak in February [after the Chinese New Year],” said Tetsuji Sano of Sumitomo Mitsui DS Asset Management. “China finally achieves herd immunity and the economy bottoms in January-March.” Ito Hideki of Mizuho Bank also predicted the downward pressures on consumption will continue until the first quarter of 2023, and “after Q2, the economy will recover gradually.”

Economists on average expect GDP to show 2.8% year-on-year growth in the October-December quarter, slowing sharply from 3.9% growth in the previous quarter. From October to November, there were frequent shutdowns due to the spread of the virus, and once the lockdown was relaxed in December, the number of infected people surged and economic activity stalled.

“Given the relatively low immunization rate among the Chinese population,” said Sophie Altermatt of Julius Baer, “an uncontrollable spreading of COVID-19 cases could strain the limited capacities of the healthcare system, and lead to setbacks on the road to reopening.”

Dong Chen of Pictet Wealth Management also warned: “It is highly probable that the medical system will come under severe pressure in the coming months, causing additional stress in parts of Chinese society and leading the economy to face more disruptions in the near term.”

Robert Gilhooly of Abrdn said the lifting of zero-COVID policy “has been much more sudden than I expected. A gradual process could have been used to minimize the health risks to the population and ramp up vaccinations for the most vulnerable segments of the population.”

“Thus far, the re-opening process appears borderline disorderly,” Gilhooly added, and said that it could be “hitting 200 million total cases by the end of Q1 ’23.”

Both Wei Yao of Societe Generale and Jian Chang of Barclays Asia Pacific are of the view that the process returning back to normal life will take three to six months. Samy Chaar of Lombard Odier said, “The worst case scenarios with high fatalities/heavy pressure on health systems could see growth well below 4%.”

When asked about other downside risks other than the COVID pandemic, “sluggish housing market” and “weakening export demand” were among the top picks. The environment surrounding the Chinese economy is challenging, with the U.S. and Europe facing the risk of falling into recession in 2023. The new leadership, including Li Qiang, who is taking office as premier, will have a difficult time steering policy.