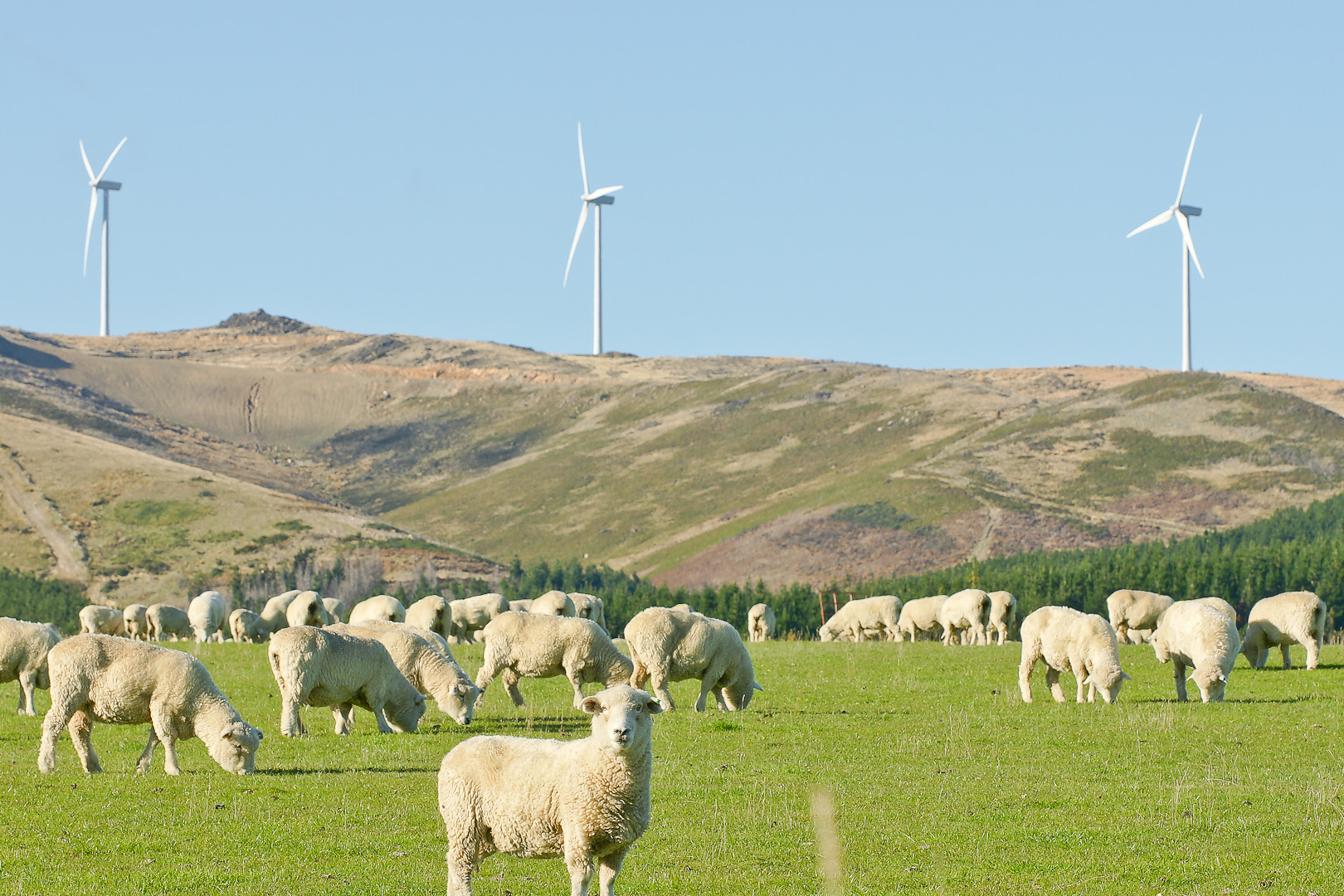 In its latest report Beef and Lamb NZ has outline its outlook for NZ wool into 2023. In this report it notes that there has been a small shift in price direction for all NZ wool types in recent months. Global economic recovery post COVID-19 is underpinning the recent lift in prices, as demand for wool is income-sensitive. This has been particularly notable in the merino and fine wool categories. Demand from China has lifted, and the combination of limited supply and lifting prices has stimulated increased activity from Europe and India. Average export receipts at FOB are expected to lift 0.7 per cent to $5,073 per tonne. Total wool receipts are forecast to lift 1.1 per cent on the previous year to an estimated at $442 million. The estimate for the overall auction wool price is up 0.7 per cent on 2021-22.

There was a small shift in price direction for all wool types for the 2021-22 wool season. This is positive news for woolgrowers, following the prolonged period of low returns. However, even with the welcomed lift, prices would have to lift substantially before wool becomes profitable again for farmers. Global economic recovery post COVID-19 is underpinning the lift in prices because demand for wool is income-sensitive. The increase has been particularly notable in the merino and fine wool categories, which recorded exceptional lifts for 2021-22. Demand from China has lifted, and the combination of limited supply and lifting prices stimulated increased activity from Europe and India.

There is still considerable risk around the sustainability of this upwards price trend. Outbreaks of COVID-19 in China led to the closure of mills in key wool-buying regions, which will limit activity in the short term. The global risk of COVID-19 to wider economic recovery also remains a threat. Domestically, the weak market in 2020 resulted in a significant build-up of wool inventories that will add supply and price pressure to the market until they are cleared.

On the positive side, there are exciting initiatives in the New Zealand wool sector regarding industry collaboration and product innovation that offer potential to drive higher wool returns in the longer term.

The outlook for 2022-23 is for the volume of wool that is exported to be up slightly on 2021-22, reflecting the trend in sheep numbers and build-up of wool in storage. Wool export revenue is forecast to lift 1.1 per cent to $442 million. Average export receipts at FOB are expected to increase 0.7 per cent to $5,073 per tonne clean. For the 2021-22 season (from July to June), New Zealand wool exports were down 9 per cent to 86,805 tonnes clean.

On average, shearing expenditure in 2022-23 accounted for 136 per cent of wool revenue for North Island farmers but 70 per cent for South Island because of the influence of high value fine wools. Many farmers continued to look for ways to reduce shearing expenses, with reports of fewer shearings per year, changing to non-shedding breeds and, for some, an increase in the ratio of beef cattle on farm. Shearing contractors will be relieved at the lifting of COVID-19 restrictions, which have included mask wearing and social distancing that impacted on shearing times and daily tallies. However, contractors continue to face increased labour costs, high fuel prices and difficulties finding staff.

Exchange Rates Exchange rate forecasts are challenging even when global markets are stable. The uncertainty from the Ukraine Invasion and the economic impacts from worldwide inflation have created a volatile backdrop for foreign exchange projections and there is associated risk to the report’s forecasts.

Meat and wool production are seasonal with most sold from late November to June, which means that the value of the NZD during this period is crucial to farmers and export companies. Exchange rate movements during that period strongly influence the season-average prices for beef, lamb, mutton, and wool and thus farm revenue.

The total number of sheep at 30 June 2022 is estimated at 25.78 million, steady on the previous June. Within this, the number of breeding ewes decreased by 1.4 per cent and the number of hoggets increased 3.2 per cent. The largest decreases in breeding ewes occurred in Northland-Waikato-Bay of Plenty and Southland where drought conditions persisted throughout summer and autumn 2022. This resulted in de-stocking of ewes and good pricing for ewes meant greater numbers were culled. Increased hoggets were mostly a result of farms holding more trade hoggets at 30 June than usual due to either not reaching ideal weights in drought-affected areas and/or processing delays due to COVID-19 labour shortages.

Other factors include strong mutton and lamb prices and the slow creep of afforestation displacing stock. In the North Island, the number of sheep decreased 0.5 per cent (-59,300) to 12.63 million at 30 June 2022 and the number of breeding ewes decreased 2.0 per cent.

The number of breeding ewes decreased across North Island regions. The number of hoggets in the North Island increased 2.1 per cent to 30 June 2022, with East Coast the biggest mover increasing hoggets by an estimated 6.8 per cent (ewe-hoggets-to-ram estimated to decrease).