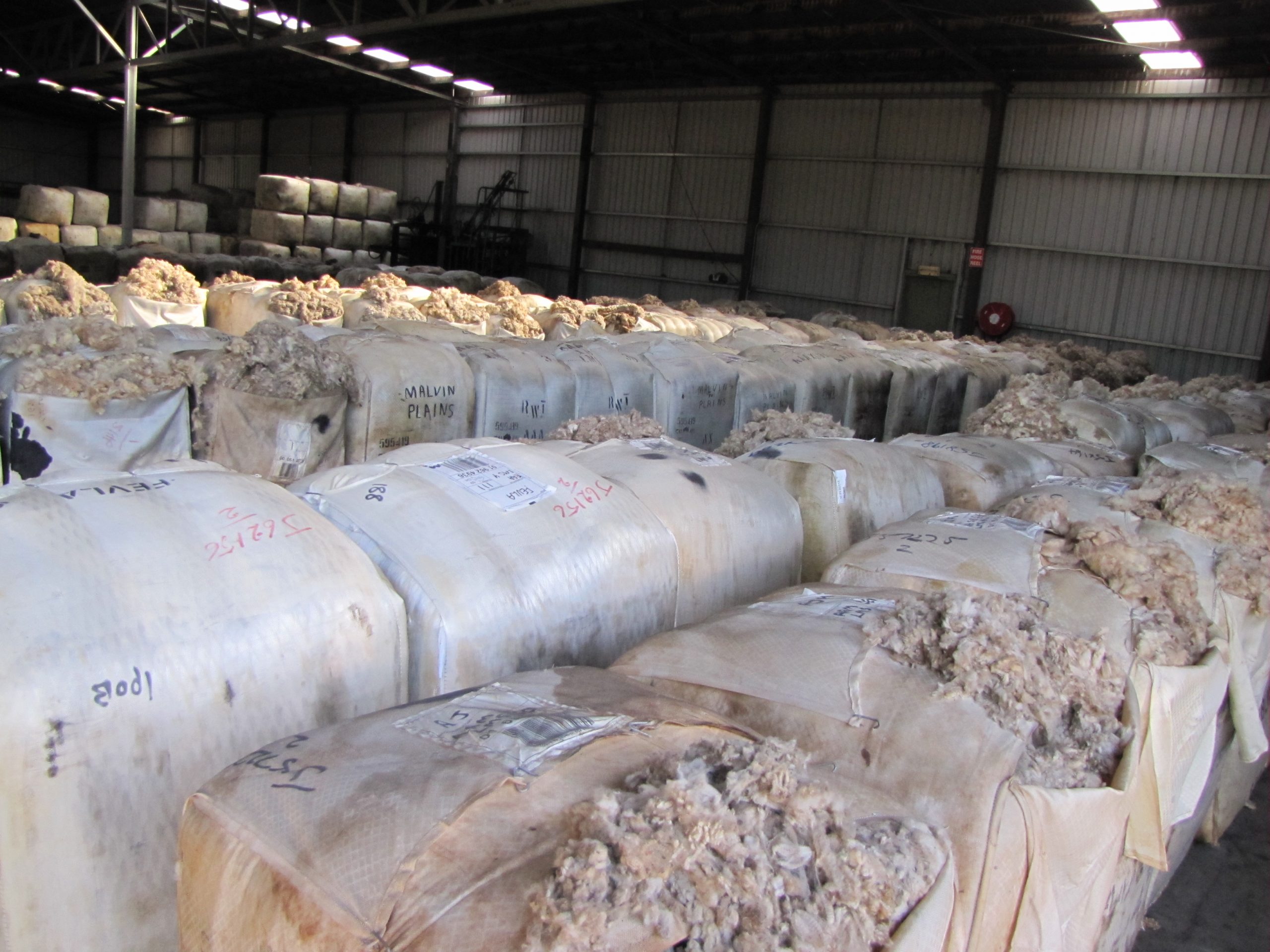 Favourable seasonal conditions in most wool producing regions, except Western Australia and Queensland, have helped stabilise wool production although low sheep numbers will continue to hamper a recovery in shorn wool production.

The Committee estimates that Australian shorn wool production for 2019/20 was 284 mkg greasy, a 5.3% decline on the 300 mkg total for 2018/19. This reflects the sustained dry and drought conditions across large parts of the country last season.

Committee Chairman, Russell Pattinson said that “most wool producing regions in NSW, Victoria, South Australia and Tasmania have had exceptional spring seasons with high feed availability and relatively low sheep numbers leading to increased fleece weights in many regions. Important drought breaking rain has finally fallen in the pastoral regions of South Australia, with favourable seasonal conditions forecast for the next few months”.

“However, persistent dry conditions throughout Western Australia and Queensland continue, with further year-on-year declines in shorn wool production expected in both these states”.

The number of sheep shorn remains a key factor limiting recovery in Australian shorn wool production. The Committee expects the number of sheep shorn to decline by 5.5% in 2020/21, reflecting lower opening sheep numbers and a reduction in premature shearing. This is particularly true in Western Australia following record levels of interstate transfer of ewes and lambs to southern and eastern states between July and November.

On a national basis, the average wool cut per head for the season is expected to increase by 7.3% because of improved seasonal conditions, along with wool producers returning to longer shearing intervals and some delays in shearing due to reduced shearer availability (which is resulting in longer fleece wool). AWTA key test data from July to November show a year-on-year increase in fibre diameter of 0.2 microns, a 2.9 mm increase in staple length, a 1.3 N/ktex increase in staple strength and 0.8% increase in yield.

Sheep and lamb turn off data from the Australian Bureau of Statistics for the September quarter (July to September 2020) show a 15% decrease in total turnoff compared with the same period in 2019 as producers begin to rebuild their flocks. The latest AWI/MLA Wooland Sheepmeat survey, in October 2020, found that more than 40% of producers intend to increase breeding ewe numbers, compared with 27% of producers in October 2019.

The National Committee drew on advice from the six State Committees, each of which includes growers, brokers, private treaty merchants, sheep pregnancy scanners, representatives from State Departments of Agriculture and the Australian Wool Testing

The National Committee drew on advice from the six State Committees, each of which includes growers, brokers, private treaty merchants, sheep pregnancy scanners, representatives from State Departments of Agriculture and the Australian Wool Testing Authority. Data and input were also drawn from AWEX, wool exporters, the Australian Bureau of Statistics, ABARES, and Meat and Livestock Australia.

The state and national Committees will next meet in mid-April 2021.

The full forecast report is available on the AWI website at www.wool.com/forecasts.