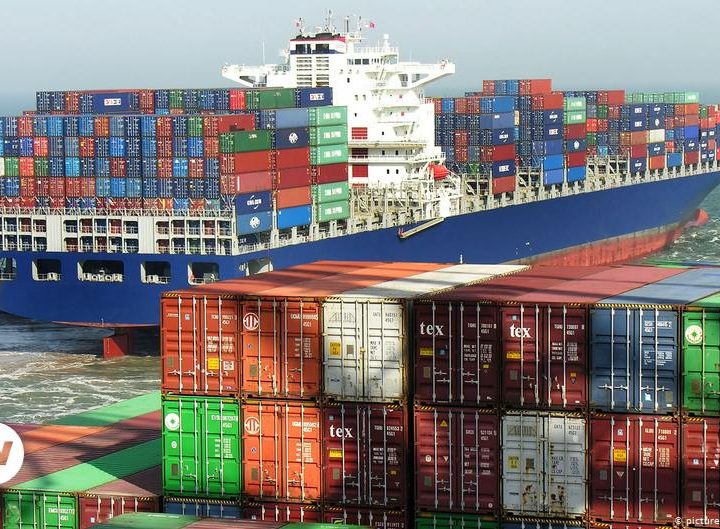 Shanghai is not just an epicentre of global trade, it is also one of the most important ports in the world for the Australian wool trade. The global shipping backlog is threatening to blowout into a multi-year saga as renewed lockdowns in China slow trading to a crawl at some of the largest ports in the world. Shanghai, the largest city in China and the busiest container port in the world, is in full lockdown as ... Read More 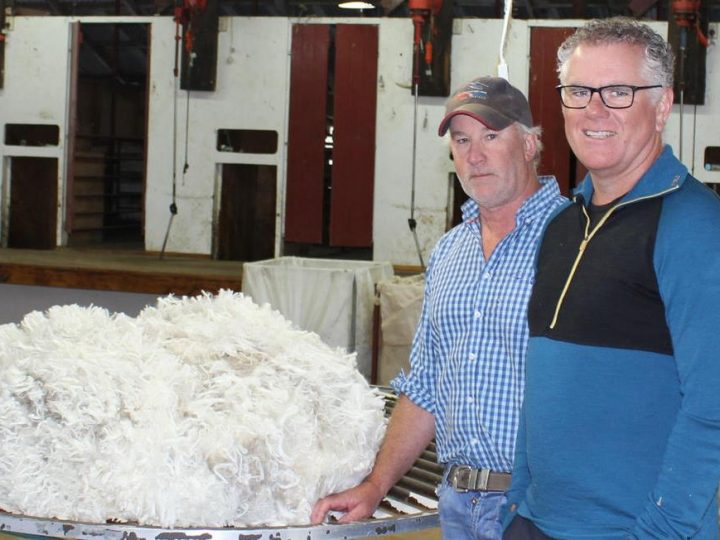 PGG Wrightson plays a vital role in a partnership set to add $9 million per annum to wool growers’ profitability. Endeavouring to source the best wool to manufacture the highest quality garments, Devold of Norway is offering New Zealand growers a fixed premium price per kilogram, with PGG Wrightson alongside, assisting growers in assessing and taking up the offer where appropriate. PGG Wrightson Wool General M... Read More 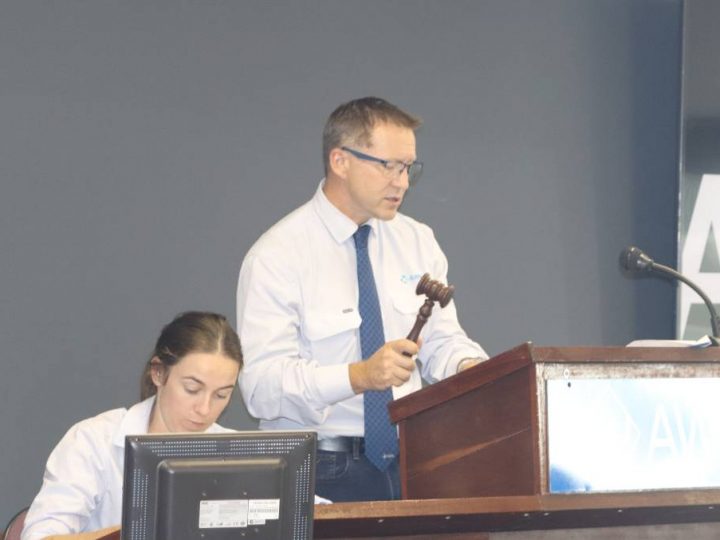 A positive week at the Australian wool auctions when looking locally, with most types and descriptions on offer fetching better prices relative to those available prior to the one week recess. A somewhat tentative start to auctions was pushed aside briskly as buyers evaluated each others purchasing intent as being strong, so general participation ensued. The robust signals were emanating from the biggest traders loo... Read More 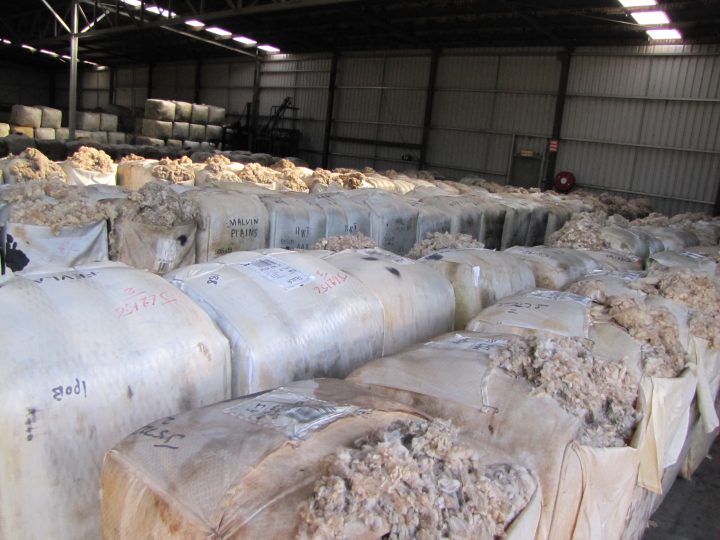 GROSS returns of $10.47 million at the Western Wool Centre (WWC), $18.92m in Sydney and $29.55m in Melbourne last week, pushed total revenue from live wool auctions so far this season past $2 billion according to Australian Wool Exchange (AWEX). In AWEX’s 20 April Weekly Wool Market Report on week 41 sales said gross revenue from its live wool auctions held since July 1, now totalled $2.04b. As was forecast in... Read More 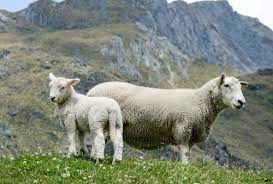 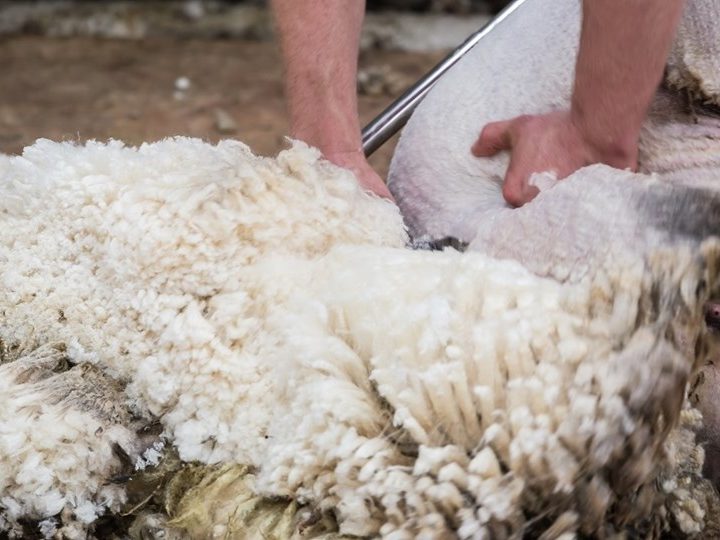 British Wool saw healthy demand in BW142 despite the current economic concerns. Prices were generally firm to the buyers’ favour; speciality types and Organic certified lots were well sought after but some poor colour and small end of season lots attracted limited interest. The clearance was 91% with over 1.1m kg of wool sold. The average greasy price of 89.5p per kg reflected the significant amount of Organic wo... Read More 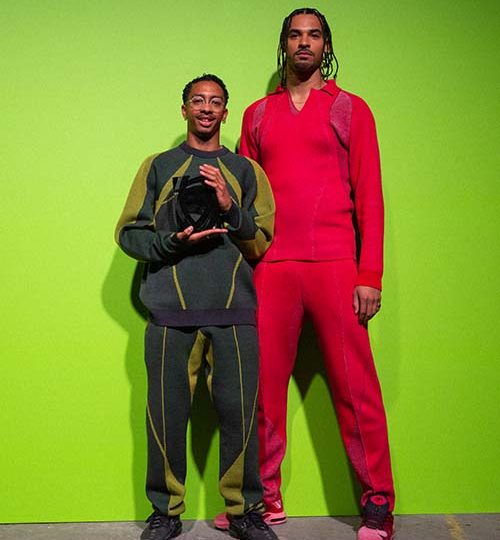 “I can’t describe how much this means to me. I just want to thank, so much, the Woolmark team. You’ve changed the trajectory of my life,” said Saul Nash as he was awarded 2022’s edition of the International Woolmark Prize. The prize, funded by the marketing arm of Australia’s 60,000 Merino wool growers, not only comes with a life-changing sum attached—$144,000—but has a long and rich history of altering the traje... Read More 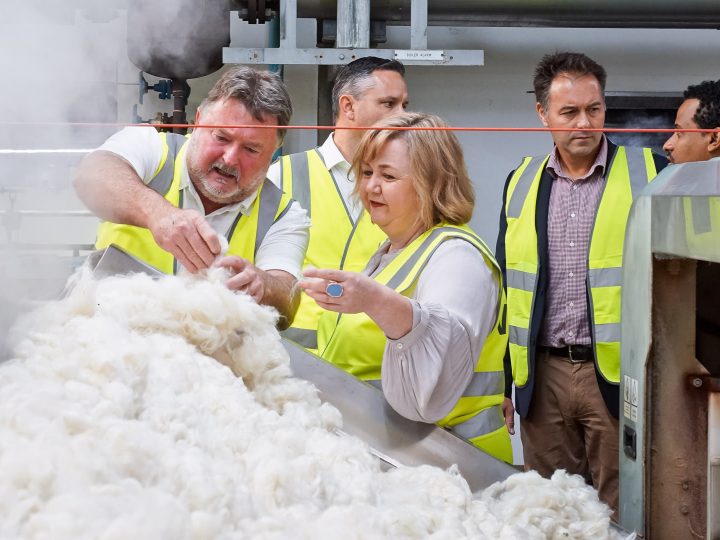 Wool scourer WoolWorks will replace its gas fired boiler at its Awatoto plant near Napier with a modern efficient hot water heat pump, significantly reducing the site’s carbon emissions by almost a quarter. The new hot water pump at Awatoto, which will be one of the most sophisticated and largest in New Zealand, will replace the site’s natural gas-based hot water generation system, including a hot water boiler an... Read More 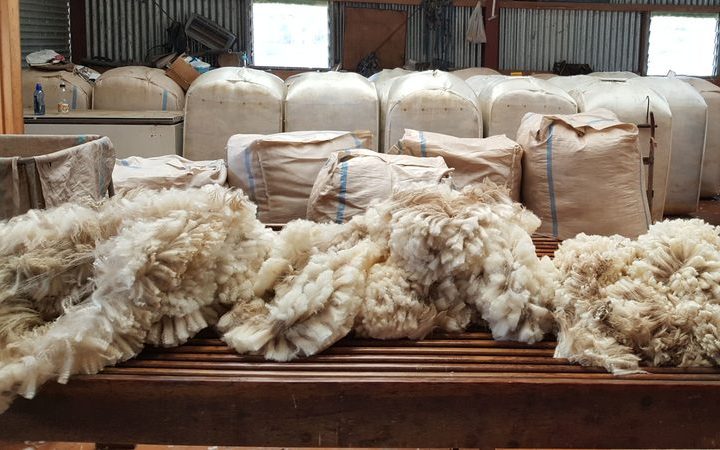 Australian Wool Innovation (AWI) has launched the first online education course dedicated to sustainability on the Woolmark Learning Centre, providing open access to extensive knowledge on wool, sustainable development and circular design. The course was developed by industry experts. The Sustainability and Wool course is designed for designers, brands, manufacturers, tertiary students and tutors to support the i... Read More

Why Wool Matters; Featuring HRH The Prince of Wales 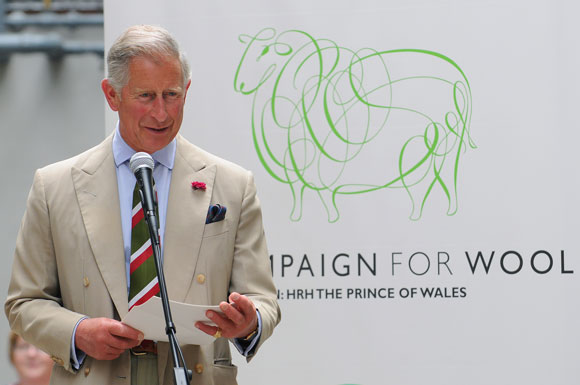 A short documentary produced with HRH The Prince of Wales for the Campaign for Wool Against a background of misleading anti wool lobbying currently orchestrated by global giants of fast fashion, the Campaign for Wool decided to engage with leading academic experts in the field of land management and carbon sequestration to demonstrate the positive pastoral contribution the grazing of ruminants, particularly sheep, m... Read More 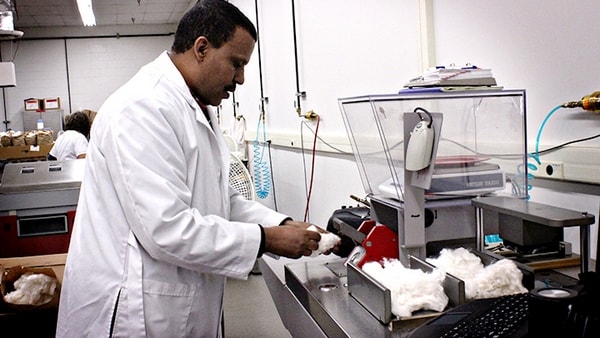 America’s pandemic recovery has slowed to a crawl 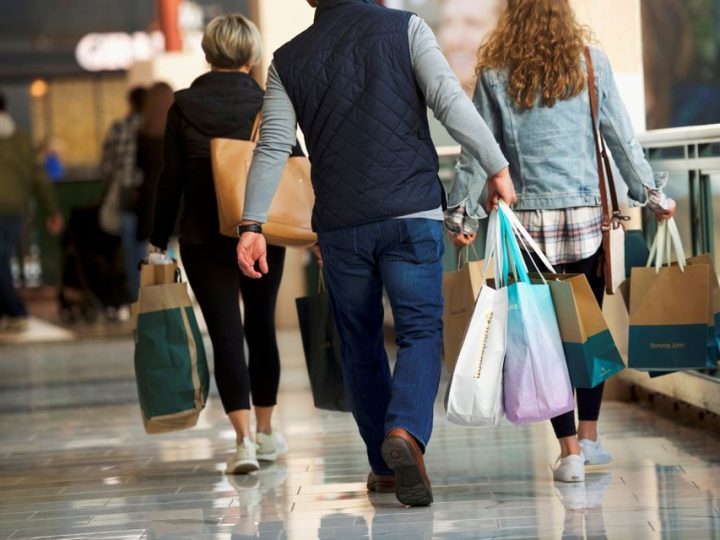 Investors are gearing up for a week of big ticket economic data, including a first look at economic growth between January and March and more inflation numbers. America’s economic activity, measured by gross domestic product, is forecast to have only grown at an annualized pace of 1% in the first quarter of the year, according to consensus expectations from Refinitiv. The Federal Reserve Bank of Atlanta’s GDPNow ... Read More 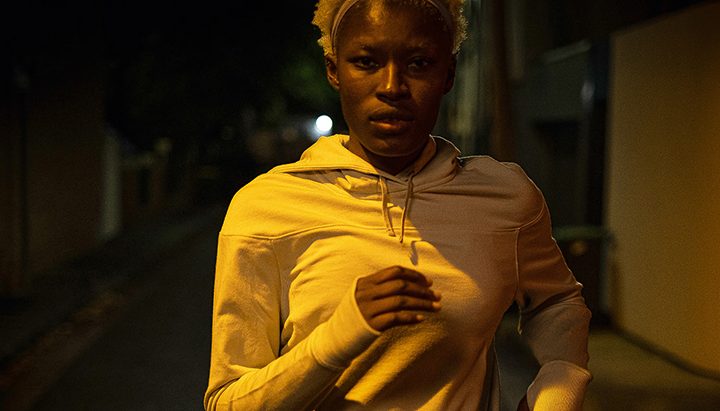