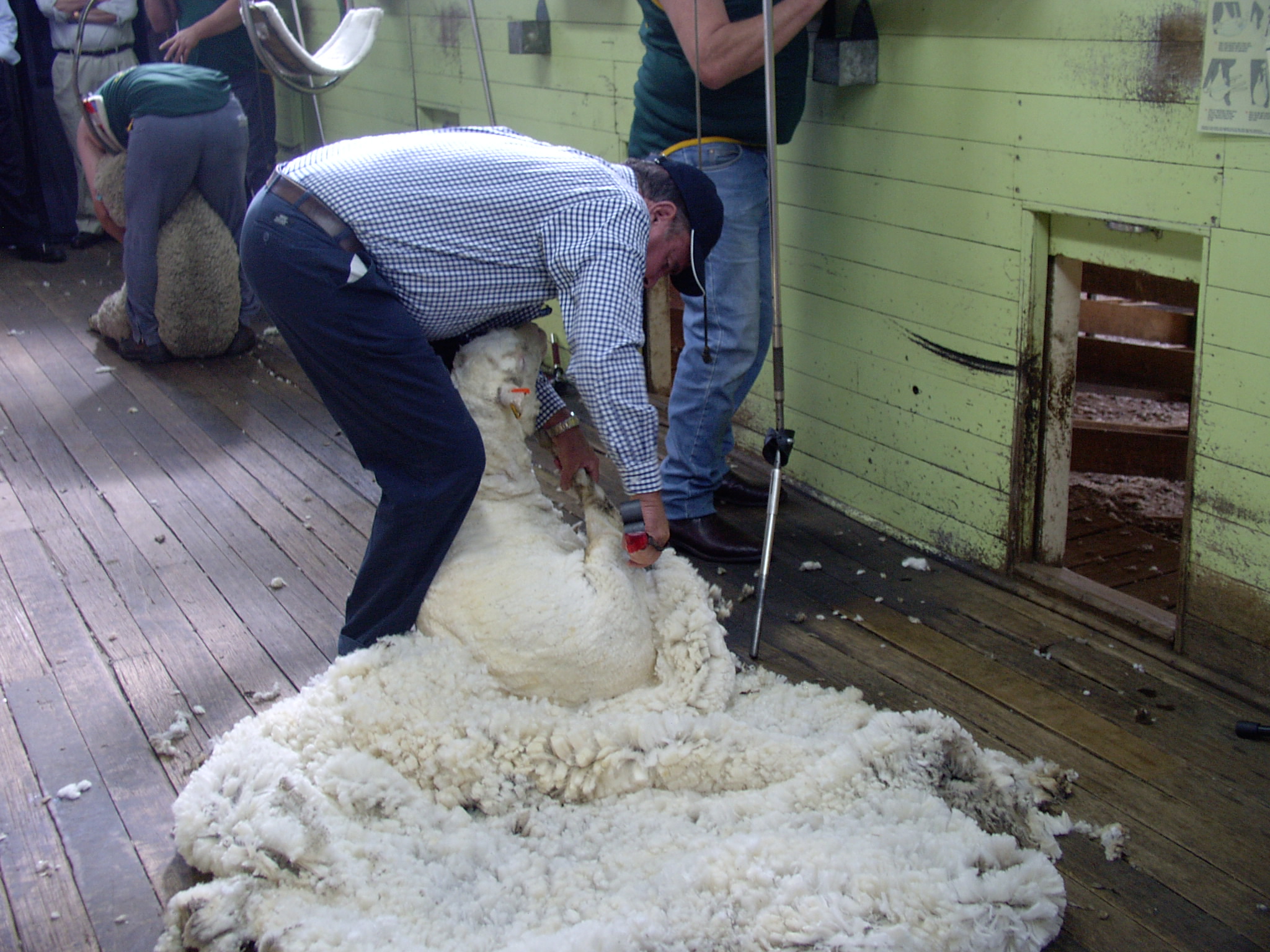 This week saw the first Australian auctions for the 2021 year and the results were very encouraging. Fears of the large volumes and a significantly stronger AUD against all major currencies placing negative influence upon the market did not materialize or dampen buyer enthusiasm. Prices were generally dearer across the offering and all sale room operators were strongly active either throughout selling or at various stages of the week.

The Eastern Market Indicator (EMI) gained 15ac or 1.3% for the week to close the opening sale for the second half of the season at 1172ac clean/kg. The USD EMI shot further upwards with a contributing value add occurring from the 2.5% stronger AUD v USD forex rate since the last sale before the Christmas recess. The USD EMI closed at 908usc clean/kg, a 3.8% gain of 33usc to climb above 900usc for the first time since early March 2020.

The pre-sale banter was strangely wide of the mark, as most buying pundits were expecting flat to cheaper wool prices. Several economic factors including the previously mentioned unfavourable foreign exchange rates and large volumes scheduled for all of January pointed to such conclusions being made. Exporters did report new business was done but not enough volume had been written or at price levels that would warrant the subsequent price results that eventuated.

Of most interest to the trade this week were super fine Merino types finer than 18.0 micron. The vastly improved seasonal conditions across most of Australia and breeding decisions over recent years has led to less availability of those types. On the Chinese processors side, the current lack of the usual strong buying from Europe and the sub-continent on this sector has opened up big export opportunities for them in tops and yarn supply.

Traders dominated the buyers lists this week, but were ably supported by the Chinese top makers. This activity forced price gains of 50ac on 18 and finer Merino and largely firm unchanged levels on 18.5 to 22 micron. A small hole appeared at the end of the week around the 21micron area. Crossbreds maintained their pre Xmas levels whilst cardings gained 30ac.

Around 50,000 bales sells next week over three days.