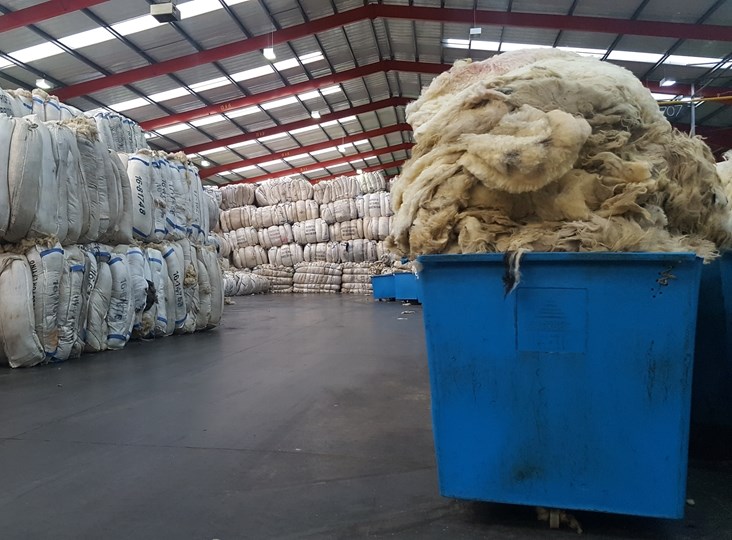 BW123 had a 96% clearance with prices generally in the sellers favour on the combing types and in the buyers favour on the carpet types. The average greasy sale price of 70.2p / kg was 2% higher than the previous sale but this was supported by a number of lots of Bluefaced Leicester which were particularly well sought after.

Demand for the mountain wools remained soft. The British Wool Index increased by 0.4% sale on sale which was more representative of the overall market.

Prices were comparable to BW122;