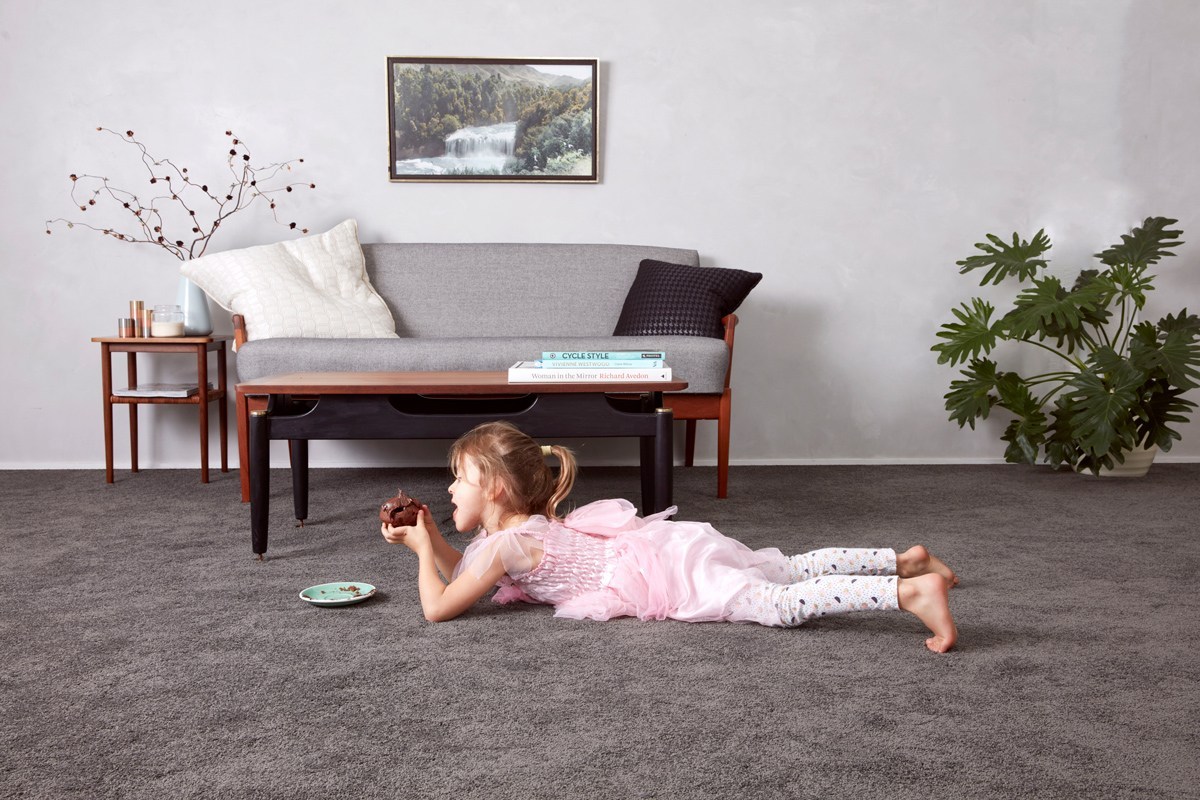 Wool Britannia is a new 100% British wool carpet yarn which has been developed by the Headlam Group in partnership with British Wool and with the support of the Campaign for Wool.  Every linear metre of the yarn includes wool sourced from farms situated in each of our four nations – England, Northern Ireland, Scotland & Wales, making it truly British wool.  The aim of this yarn is to increase the usage of British wool in carpets and, in turn, help local farmers and the environment.

Mike Dobson, General Manager at Headlam Group commented “We are delighted to be able to play an active role in driving demand for British wool and in turn giving something back to our hard working British farmers.  The Wool Britannia yarn will be launched into multiple ranges of new wool carpets across our extensive brand portfolio, the first being Manx Tomkinson’s Seasonal Views wool twist range.” He continued “As a group we sell to over 8,000 retailers across the UK and initial reaction to the range, which was officially unveiled at the Flooring Show in September, has been extremely encouraging which bodes well for the Wool Britannia yarn moving forward.”

The Seasonal Views range is spun in Yorkshire and the carpet is manufactured in the Lancashire.

Jim Robertson, Chairman of British Wool, explains “This is an exciting project to be involved in and one we are confident will drive significant demand for genuine British wool carpets moving forward. We have been working closely with the Headlam Group for a number of months on this initiative and will be providing ongoing support to ensure the project is a success for all parties, including the British farmers.”

Read more about Wool Britannia at www.woolcarpet.co.uk and the Seasonal Views range at www.manxtomkinson.co.uk/range/seasonal-views or visit your local carpet retailer.