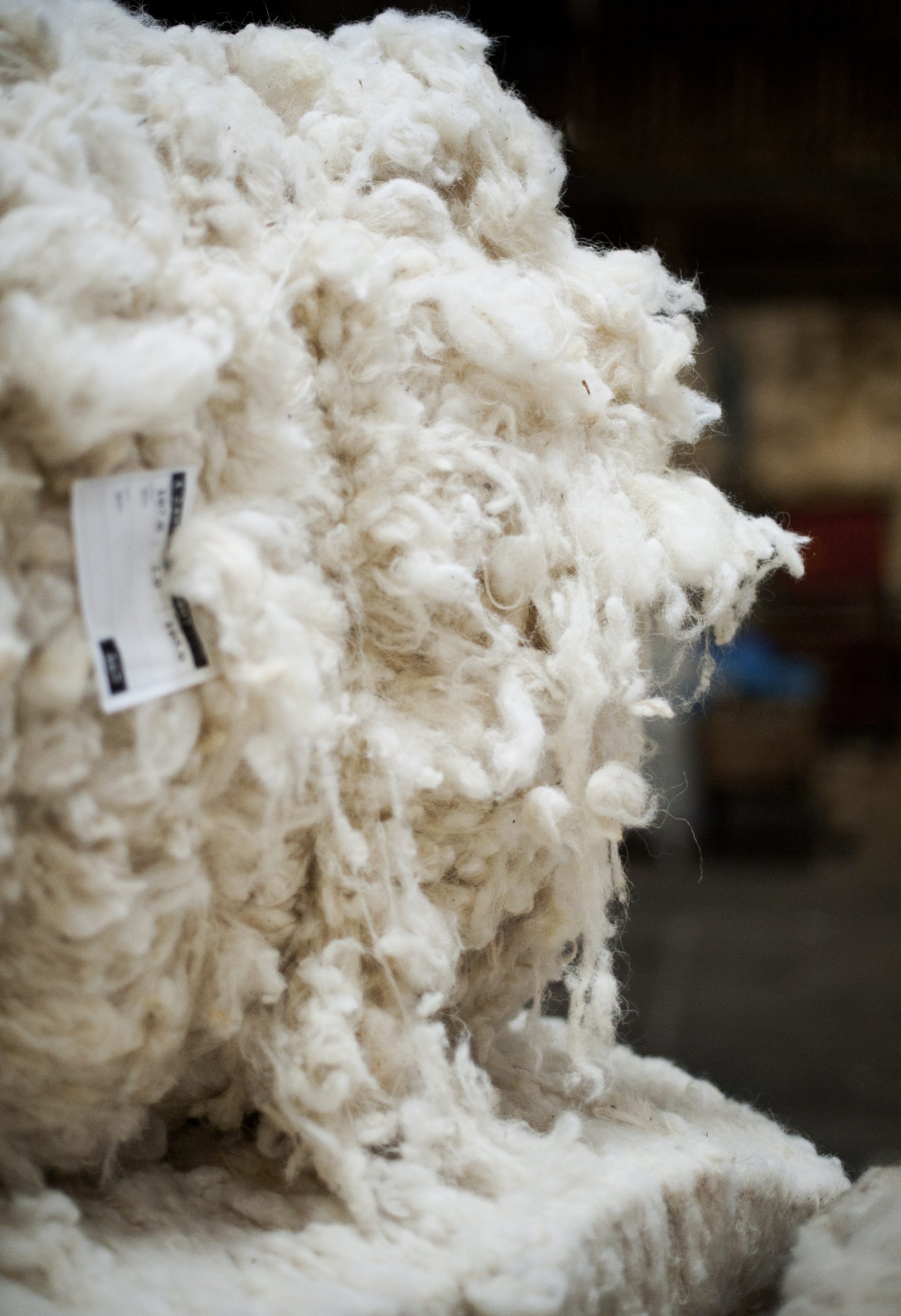 British Wool saw good competition in BW133 from a full bench of buyers with prices increasing by an average of 4% to 5% across the board. Prices for British Wool have been steadily recovering over the last few months thanks to consistent demand and after 9 sales the 2021 clip is now approximately 40% sold.

Prices were comparable to BW132; Fine: